Video: The Drums – “Blood Under My Belt” 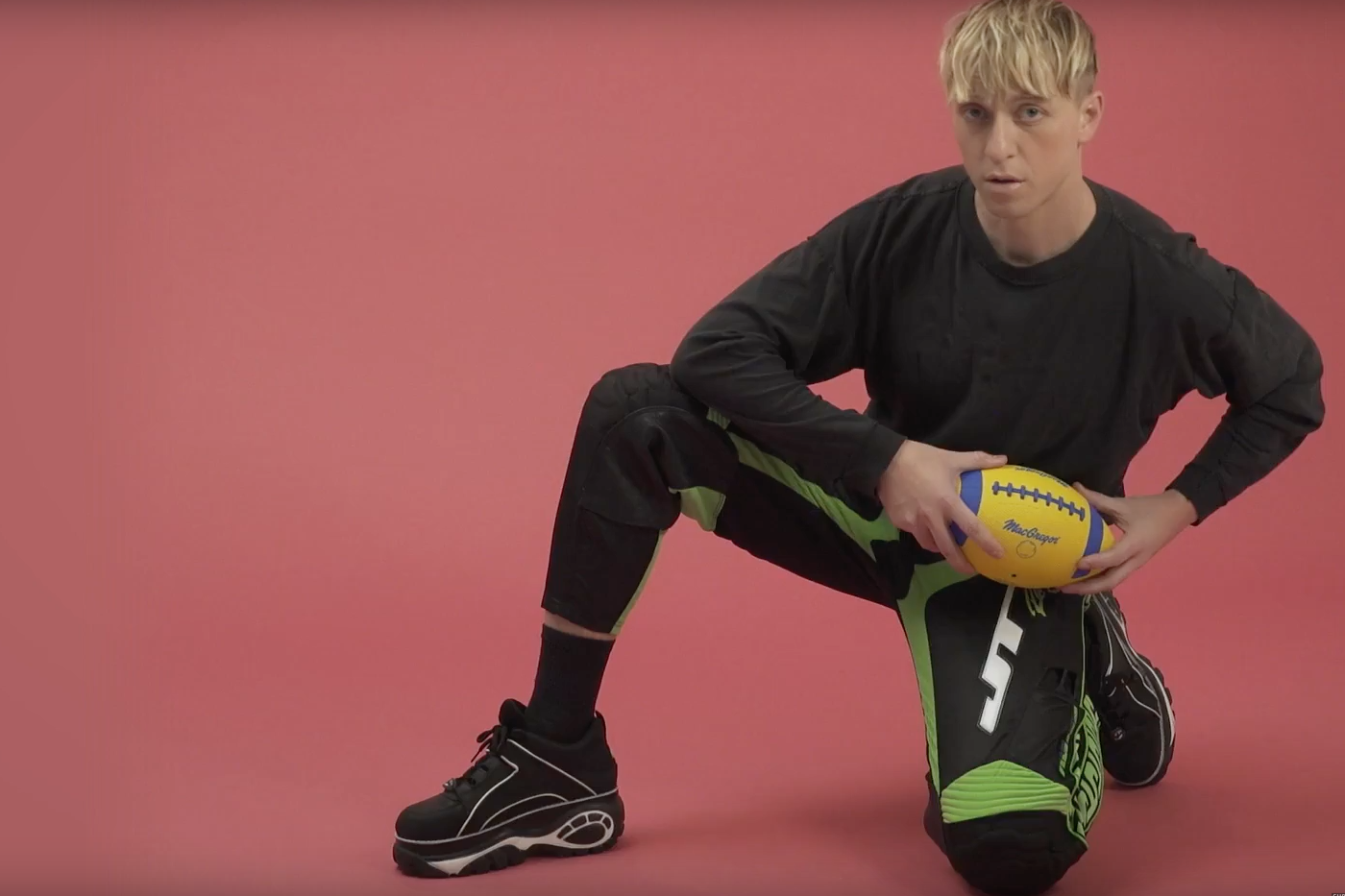 “Blood Under My Belt,” the infectious first single from the Drums’ recently announced album “Abysmal Thoughts,“ has a new video. It features the band’s Jonny Pierce and some actors looking like a ’90s sportswear catalog and/or one of those staged high school sports portraits. There’s guitars, geodes, boxing gear, a BMX bike, and a bunch more stuff, which director CYCY Sanders arranges in a series of quick cuts and colorful split screens.

In a press release, Pierce shared a statement about the video:

I hate making music videos. But, alas, sometimes you need to feed the beast, and I decided to make a music video that explores some visual fetishes of mine—mainly sportswear and a new exploration of colors that I’ve long-loved but hadn’t been a part of the band’s aesthetic until now. I love this new era of The Drums because I’m allowed to express exactly what I want and take it all the way.

“Abysmal Thoughts” is out June 16 from Anti. Watch “Blood Under My Belt” below.