A New Stretch and Bobbito Show Is Coming to NPR 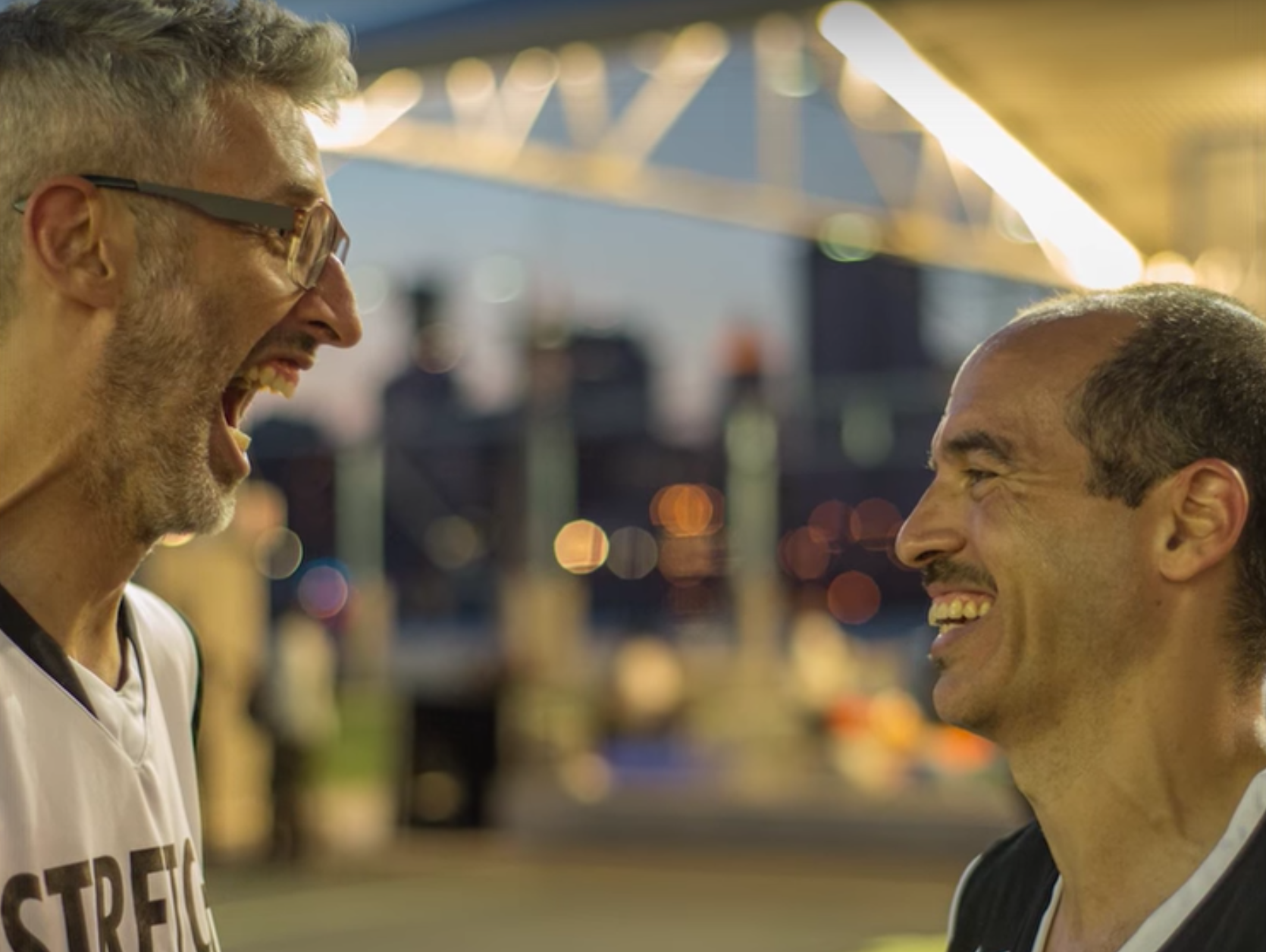 Following the release of a laudatory documentary examining their legacy in 2015 (now a Netflix streaming option), legendary NYC hip-hop radio personalities Robert “Bobbito” Garcia and Adrian “Stretch Armstrong” Bartos are returning to the airwaves–or at least, to the sphere of NPR podcasts. The duo, whose highly influential, star-studded radio show aired between 1990 and 1998 on NYC’s WKCR, have released a new trailer for a podcast produced by NPR, who also hosted screenings of the duo’s documentary in 2015.

El-P is featured in the new trailer, explaining that he “looked up to [Stretch and Bobbito] as the most important thing that you could possibly do…For rap music, you weren’t ish until that moment.” There’s also some jokey banter about being “too NPR-ish” at the end of the clip.

There’s no word whether the podcast will run on NPR stations or online only, and a start date hasn’t been released. You can listen to what seems to be a test pilot episode of the show on NPR’s website, and check out the archive of Stretch and Bobbito’s influential WKCR show on Mixcloud.

We made radio that changed lives, and now we’re bringing it to @NPR. 👀 https://t.co/0QiJDOc5ll #stretchandbobbito