After nearly a decade of supporting the borough’s DIY rock scene, Brooklyn’s Shea Stadium might be going the way of its namesake. The East Williamsburg venue and rehearsal space, which hosted big bands like Titus Andronicus and your buddy’s just-formed garage rock ensemble alike, has lost the lease on its current location, Brooklyn Vegan notes. Shea’s organizers say they hope to reopen the venue in a new location.

“Last week, we were set to file our first paperwork with the city when our landlord, who had supported our cause since day one, revealed he was no longer on board with our plans,” they wrote on Facebook this morning. “Without his signature, it’s impossible for us to move forward with our mission to bring Shea back.”

Shea had recently struggled to stay open, culminating in an abrupt shutdown in March that the organizers ascribed to “pressure from local authorities.” That closure was intended to be temporary, giving Shea time to bring its operations up to city regulations, and several weeks later, the venue hosted a successful Kickstarter campaign to fund its rebirth as “a completely legal, 100% permitted venue.”

In order to bring itself above board, Shea needed the approval of its landlord to run a venue in the space, which the landlord apparently declined to give. In the Facebook statement, Shea’s organizers said the landlord is planning to open its own nightlife operation in the ground-floor space below the current venue: 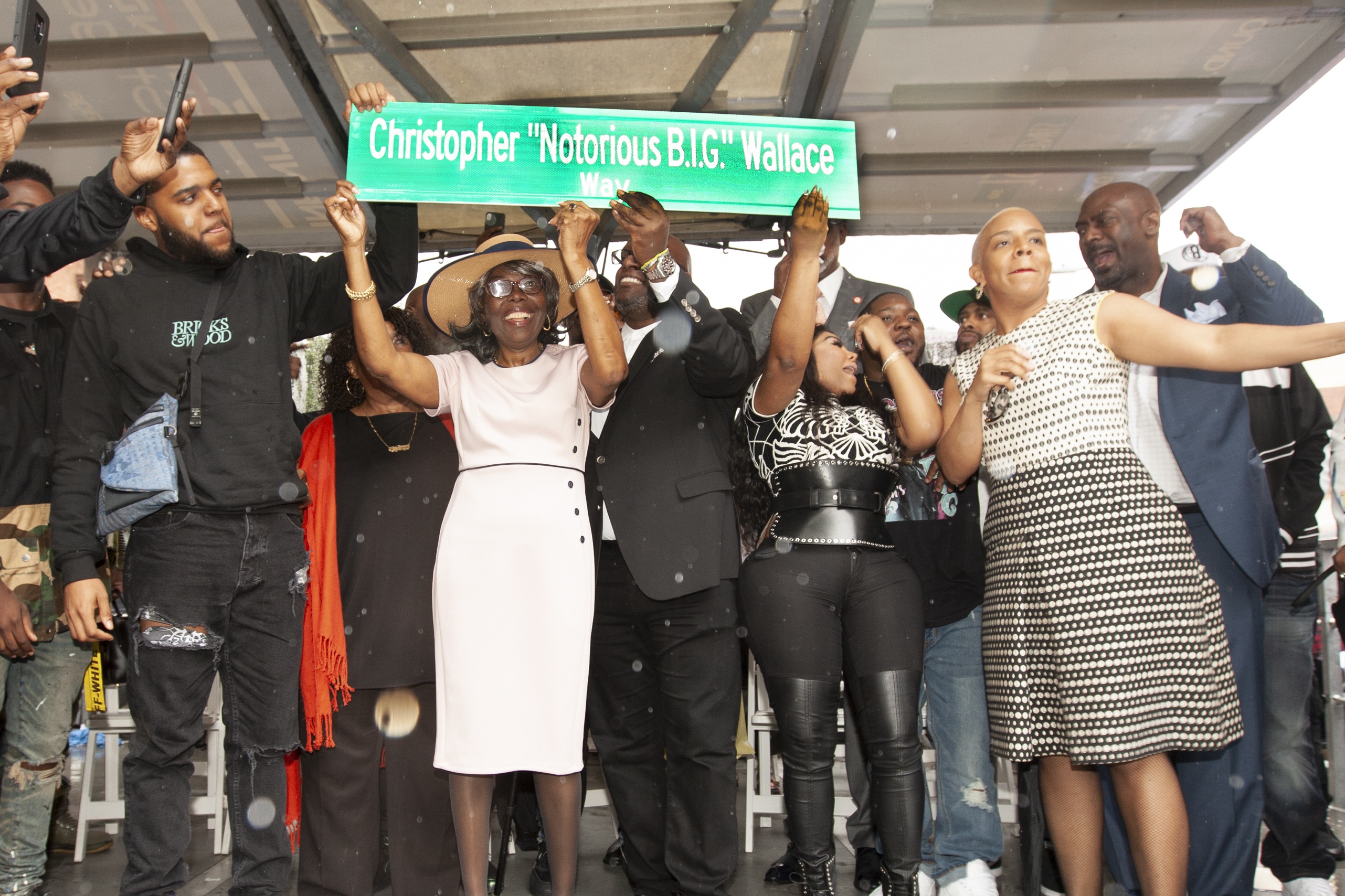 So why did they choose to deny us so suddenly? Sadly, their brand new plan for 20 Meadow Street includes a nightclub of their own on the ground floor and no Shea Stadium upstairs. By refusing to sign the paperwork they’re using this moment as an opportunity to force us out of the space and off of the block we’ve called home since 2009. We’ve exhausted our options over the past week, presenting several scenarios in which the two spaces could potentially coexist, but they’ve made clear that their intentions are to move forward with their foray into nightlife without us in the picture.

The organizers say they plan to use the substantial funds they’ve raised from Kickstarter–$98, 105 at the time of this writing–to fund the move to an as-yet-undetermined new location. “Finding a new location can take months and we plan to honor the faith you’ve put in us by finding the best home for what you’ve come to know and love from our crew,” they wrote. “There’s also a chance that space doesn’t exist for us in NYC 2017, and Shea Stadium becomes part of its history instead, but we won’t know until we get out on the streets and start looking.” Read the full statement here.