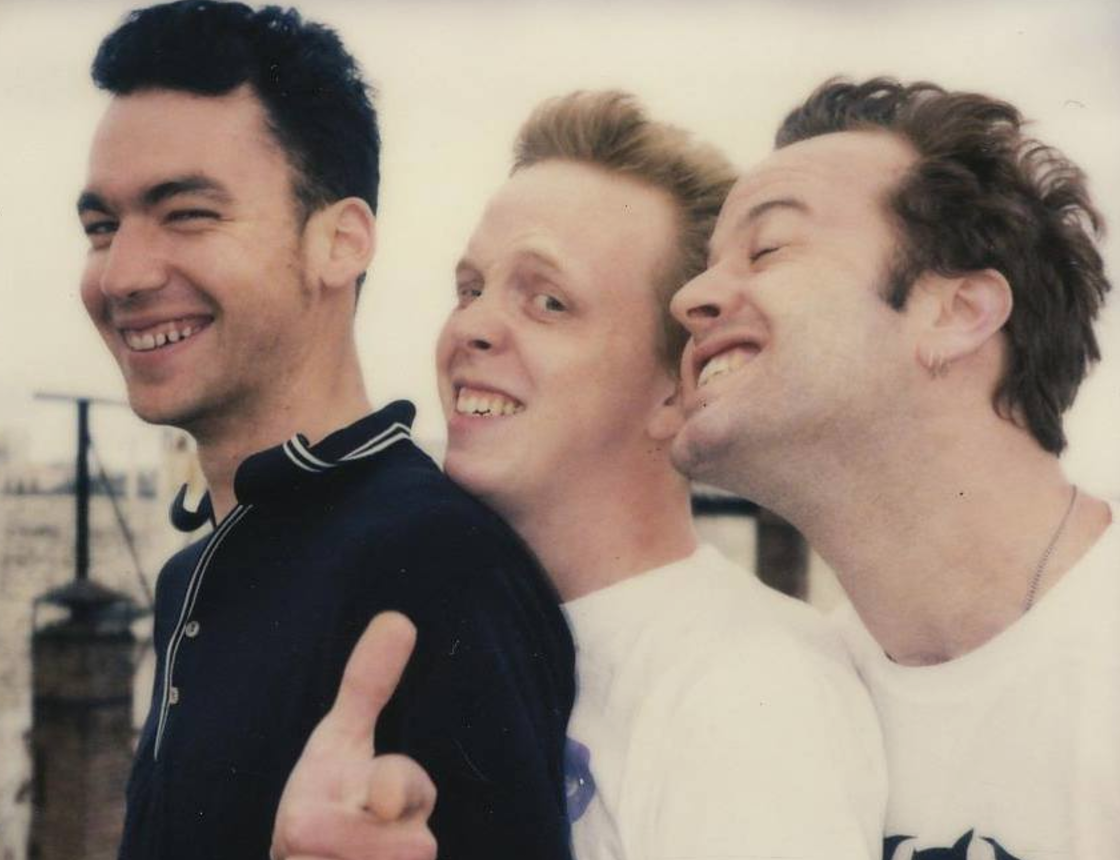 Huge news for emo and pop-punk fans: Bay Area icons Jawbreaker are reuniting after a 21-year-absence from live performance. The band, who were active from the late ’80s to the mid-’90s, will appear at the 2017 Riot Fest festival in Chicago. According to a release from the festival, the reunion is so far exclusive to the festival.

Jawbreaker will be headlining Riot Fest along with Nine Inch Nails and Queens of the Stone Age. Paramore, New Order, and M.I.A. are also among the high-profile performers. The festival will take place from September 15 to 17; tickets go on sale today at noon CST. Find the full lineup in a poster below.

The first wave of the Riot Fest lineup is here: https://t.co/5w1o9maE6w
Tickets ON SALE at NOON CDT. pic.twitter.com/ZGadNJHZkN