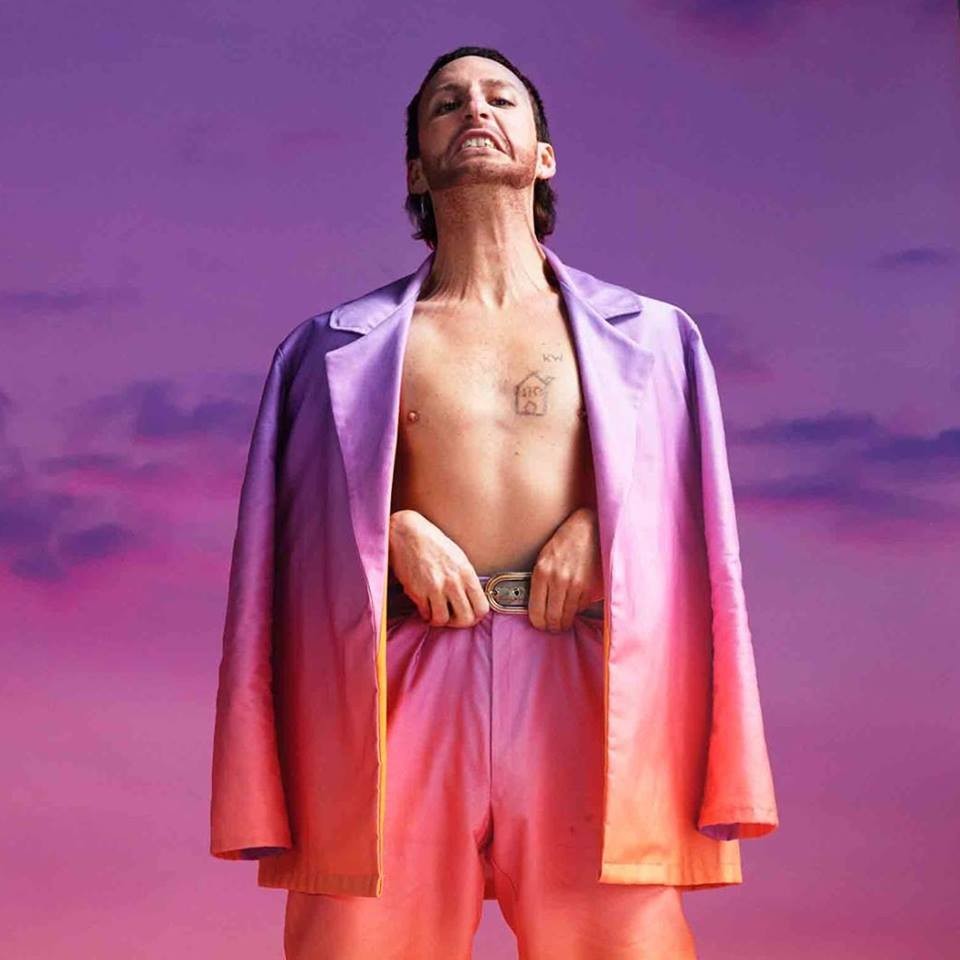 A lot of the time, experimental singer-songwriter Kirin J Callinan is just that—experimental. Appreciating the fragile humanity within his 2013 album Embracism usually required scraping off a layer of fragmented, electronically-enhanced industrial distortion first.

I don’t know where Callinan’s been keeping himself since Embracism, but he returned earlier this month with two new songs, “Bravado” and “S.A.D.” “Bravado” in particular sounds unlike the Callinan I’m used to—it’s still melodramatic and impassioned, but it’s also floaty, approachable. “It was all bravado,” Callinan sings, reaching for something operatic as he sweeps away past entanglements in one grand gesture. He sounds a little like Majical Cloudz’ Devon Welsh, or even Morrissey.

But just when you start expecting the next Kirin J. Callinan record to sound like the Blue Nile, you get to “S.A.D.,” which stands for “Song About Drugs” and is full of the dynamic weirdness and choppy vocal samples you came for:

“Bravado” is the first single from a sort-of announced new album, which features guest appearances from Mac DeMarco, Weyes Blood, and Alex Cameron. (As lead-up, Callinan recently released a mini mockumentary featuring some of those same musicians.) It doesn’t have a release date yet, but “Bravado” ought to be enough to hold us over until whenever.