Julian Casablancas Sings Lead Vocals on Exhibition’s “No One There” 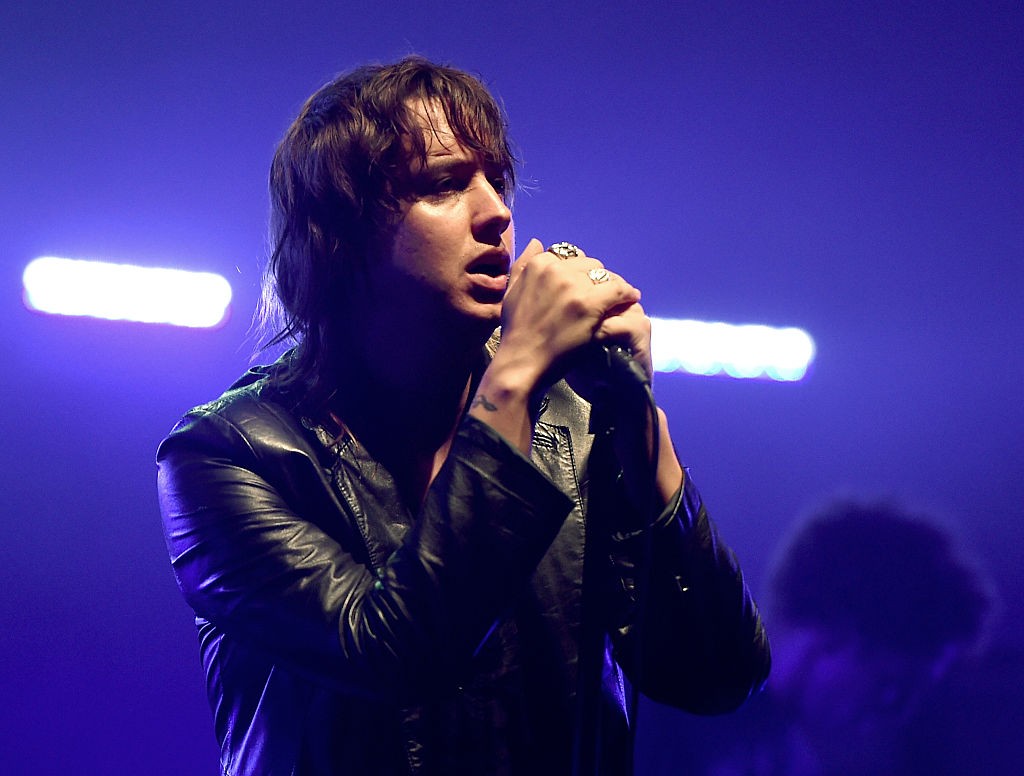 The Strokes’ Julian Casablancas has contributed lead vocals to a new song on the debut EP from Exhibition, the solo project of Hammarsing Kharhmar, a India-born guitarist who also plays in the band of another Strokes member, Albert Hammond Jr. When Rolling Stone asked Casablancas about the motivation behind putting out Kharhmar’s record on his own label Cult Records, the singer said that he viewed himself as “helping a guy from a tiny corner of India’s rock & roll dreams come true.” (Hmm.)

The song, “No One There,” is a piece of melodic guitar rock, enhanced by a triumphant majestic synth lead on the chorus and Kharhmar’s snaking, ominous riffs. Casablancas contributes a fittingly sleazy vocal performance.

Exhibition’s Last Dance EP is out April 14. Listen to “No One There” below.