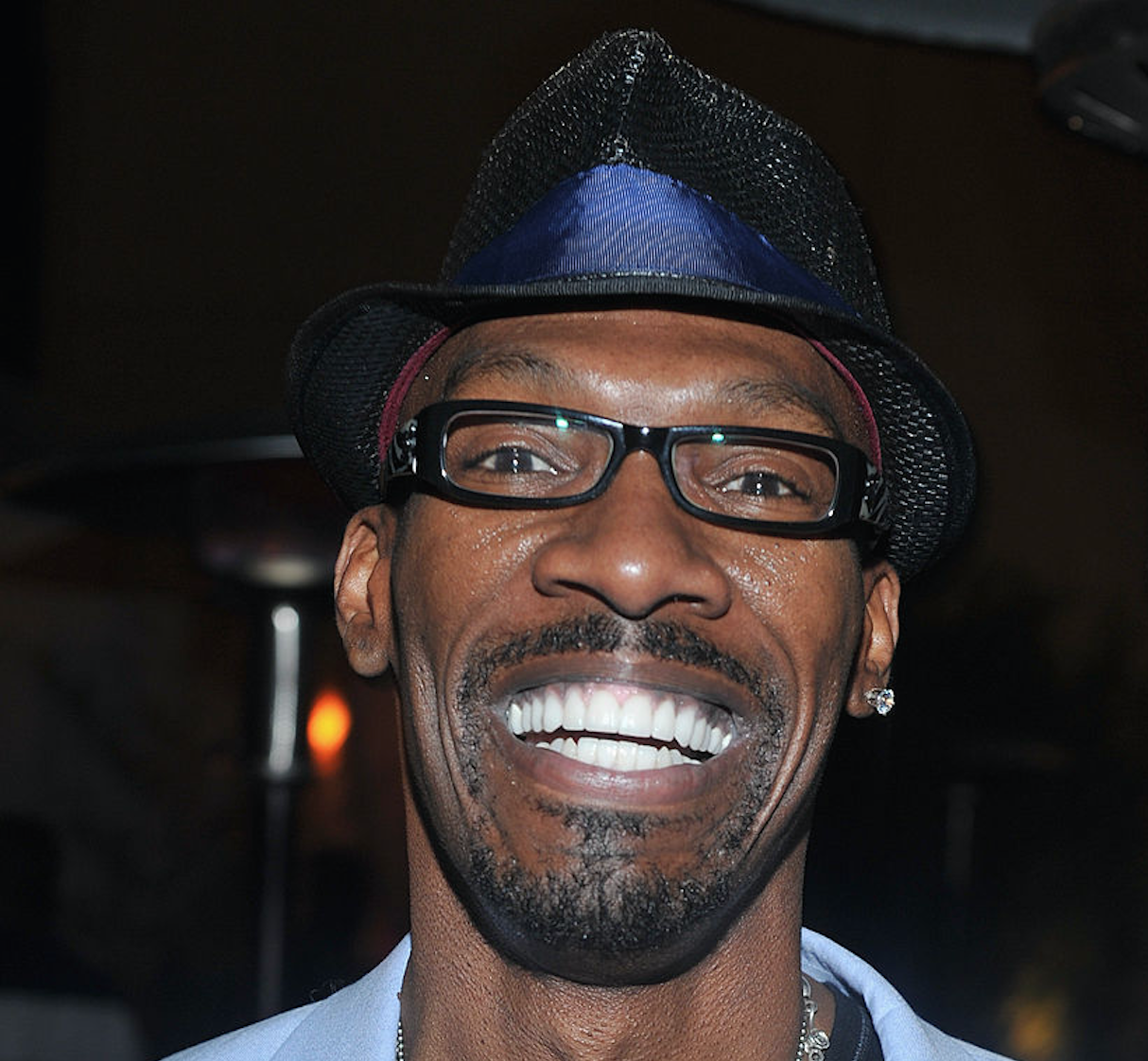 Comedian, actor, and writer Charlie Murphy has died following a battle with leukemia, TMZ reports. A statement from Murphy’s manager clarified that Murphy had been undergoing chemotherapy and passed away in a hospital in New York City. He was 57 years old.

Outside of being Eddie Murphy’s older brother and frequent creative collaborator, Murphy is most famous for his standup and his work with Dave Chappelle on Chappelle’s Show, appearing on the show as well as writing for it. Outside of his work in his younger brother’s films, Charlie Murphy notably appeared in N.W.A.-parodying hip-hop mockumentary CB4 and numerous other comedies including King’s Ransom and the Ice-Cube-directed The Players Club. He also notably appeared in Spike Lee’s 1990 film Mo’ Better Blues.

In more recent years, Murphy hosted the Crackle original series Charlie Murphy’s Crash Comedy and co-starred in the Adult Swim series Black Jesus in 2014 and 2015. This year, he has appeared in several episodes of Power, the 50-Cent-produced Starz drama.

Charlie Murphy Was Too Real to Be Overshadowed