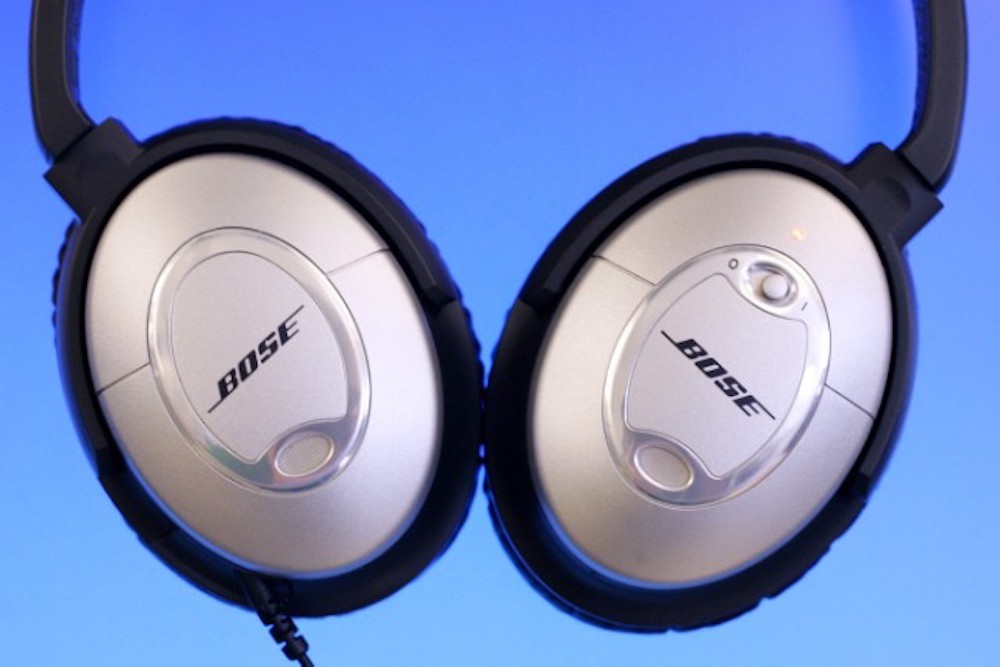 A proposed class-action lawsuit was filed in Illinois this week against the audio company Bose. The main plaintiff, Kyle Zak, claims that the company violated its privacy policy after he registered his $350 wireless headphones (the QuietComfort35) online. According to the Washington Post, Zak provided the company with his name, email address, and the product’s serial number in addition to downloading the Bose Connect app, which is supposed to help control and customize the device’s functionality. But according to this lawsuit, the app does a lot more than just that. Zak alleges that the Bose Connect app has been collecting information that’s not covered by its privacy policy, including the names of music and audio tracks that the user listens to.

This might not seem like a huge deal on its own, but combine the app’s spying with the fact that the user registered the product online, and that data has the potential to offer a pretty clear picture of the user’s preferences (for example: If you listen to a lot of podcasts that might give insight into your political affiliation, etc.). Edelson, the firm representing Zak, alleges that Bose has been sharing some of this information with the data-mining company Segment.io. That’s based on independent research that has yet to be proven, and Bose hasn’t commented on the suit.

The products included in the complaint are: the QuietComfort 35, SoundSport Wireless, Sound Sport Pulse Wireless, QuietControl 30, SoundLink Around-Ear Wireless Headphones II, and SoundLink Color II. Edelson did not explain how Zak discovered that his personal data was being collected and shared.

Where Will You Be in 15 Years? Spotify, BOSE, Third Man Records, and More Look Ahead