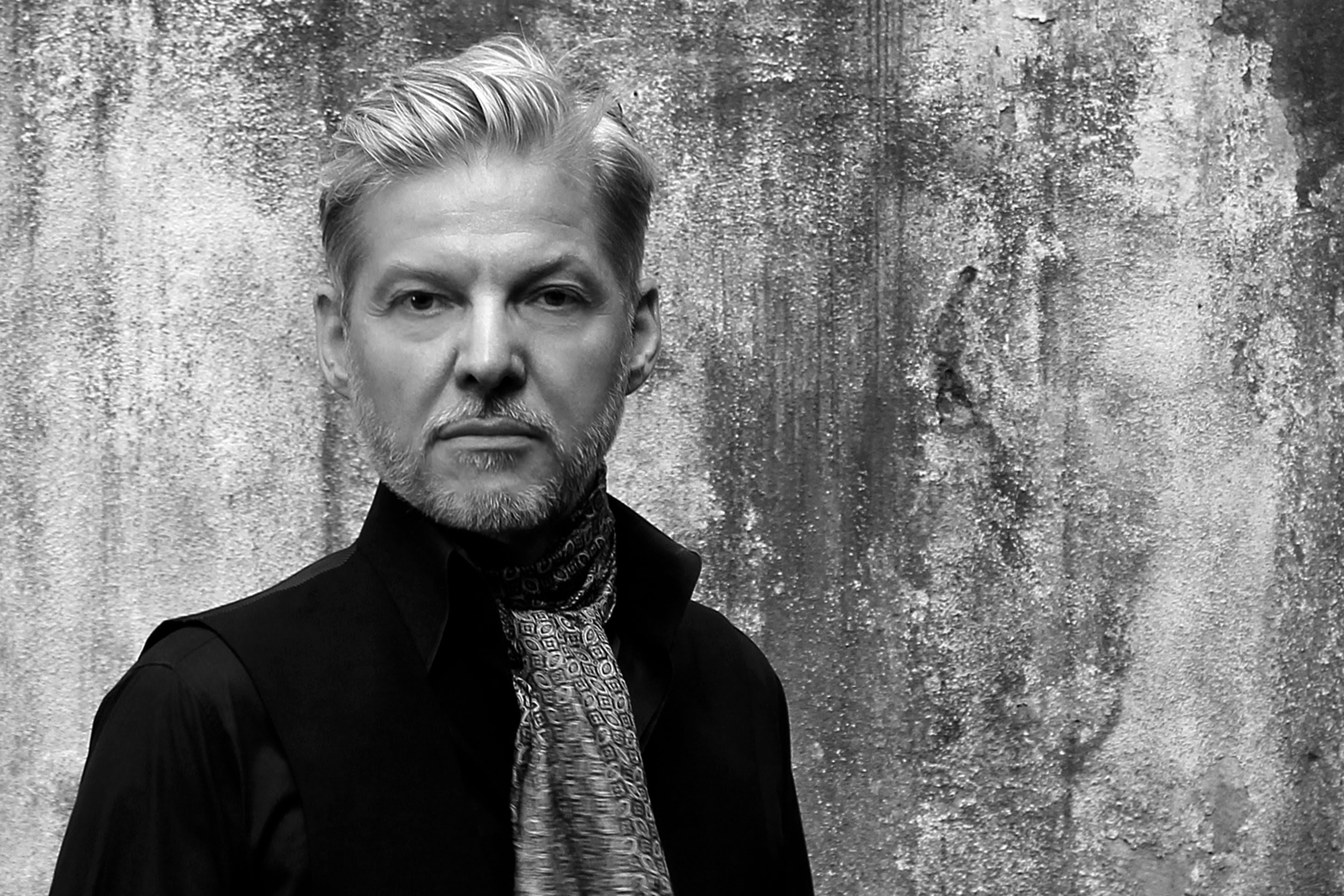 After 17 years without releasing a record, Cologne producer Wolfgang Voigt has announced a new album as GAS. The ambient-house auteur known for blissed-out records like Pop and Königsforst will return with ten tracks grouped beneath the title NARKOPOP. The release will be available on triple-LP, with a CD and art book included, as well digitally starting April 21 via Kompakt.

The announcement comes with a string of new tour dates across Europe and Japan, as well as a short trailer for the album, which includes a brief clip of slow-moving ambient soundscapes set against chilling forest and nature shots. Check out the tour dates, album art, and trailer below. 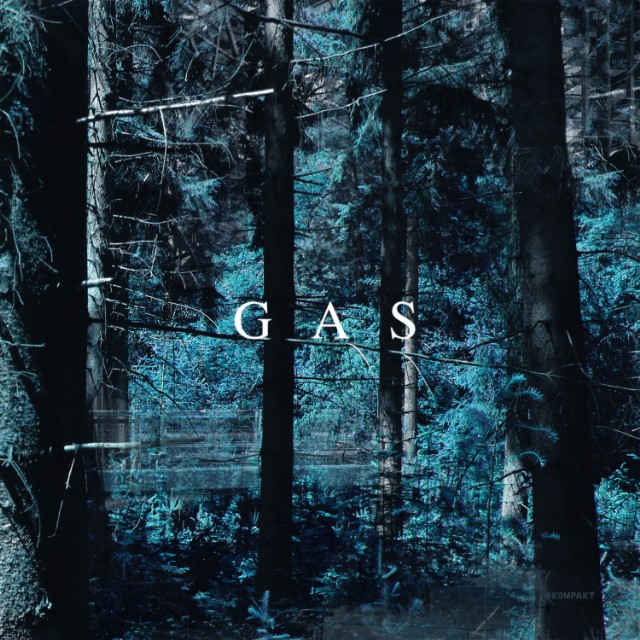