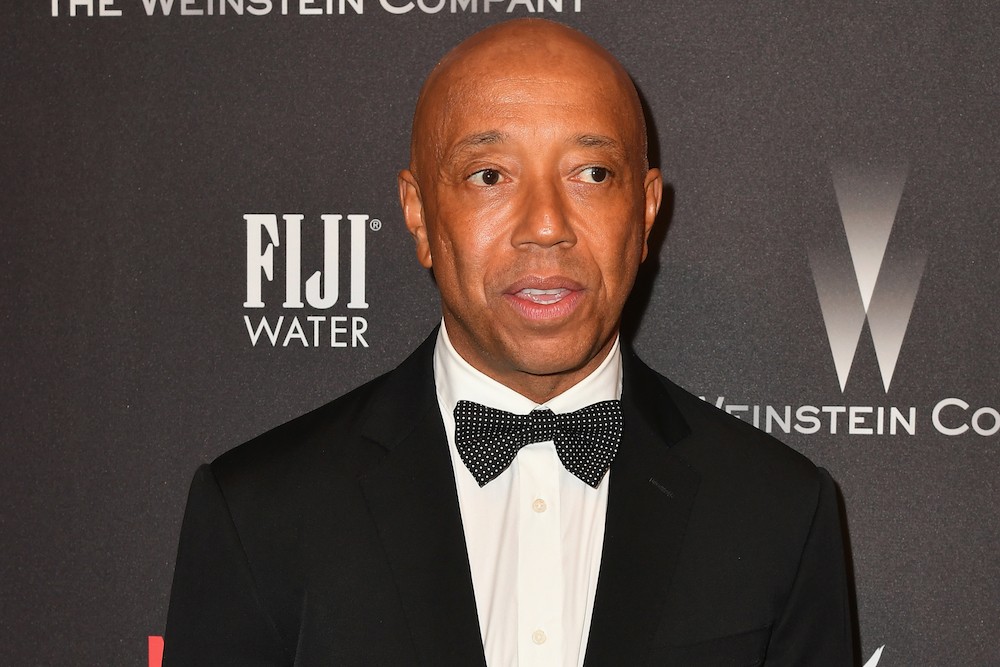 Def Jam co-founder Russell Simmons has announced The Definitive History of Hip-Hop, a new documentary series. Living up to its title, the show is set to cover everything from the culture’s foundations in the ’70s to its current-day galore. Stephen David Entertainment and Simmons’ All Def Digital will partner with GroupM Entertainment to develop and produce the series.

As far why is now the right time for a “definitive” history of hip-hop, All Def CEO Sanjay Sharma said in a statement that the business of black culture stories is a-booming: “With the breakout success of entertainment properties like Straight Outta Compton and Moonlight in film, Empire and Atlanta in television, even Hamilton on Broadway, there could not be a better time to tell this story about the embryonic days of hip hop.” (Netflix’s The Get Out and VH1 The Breaks are two ongoing dramas that also fulcrum theirselves on hip-hop history.)

“The Definitive History of Hip Hop is the untold story of the birth of this art form,” said Simmons. “The series gets behind the scenes of what drove the beats, the rhymes, the ideas—and the people—that so powerfully hit a chord with all of youth culture in America and around the world.” The series will combine filmed scenes with traditional documentary production, such as archival footage and interviews.

The Definitive History of Hip-Hop is expected to go into production this year. Simmons is also producing The Scenario, a stage production covering three decades of hip-hop. That show is supposed to premiere in New York for the 2017-18 season. [Deadline]