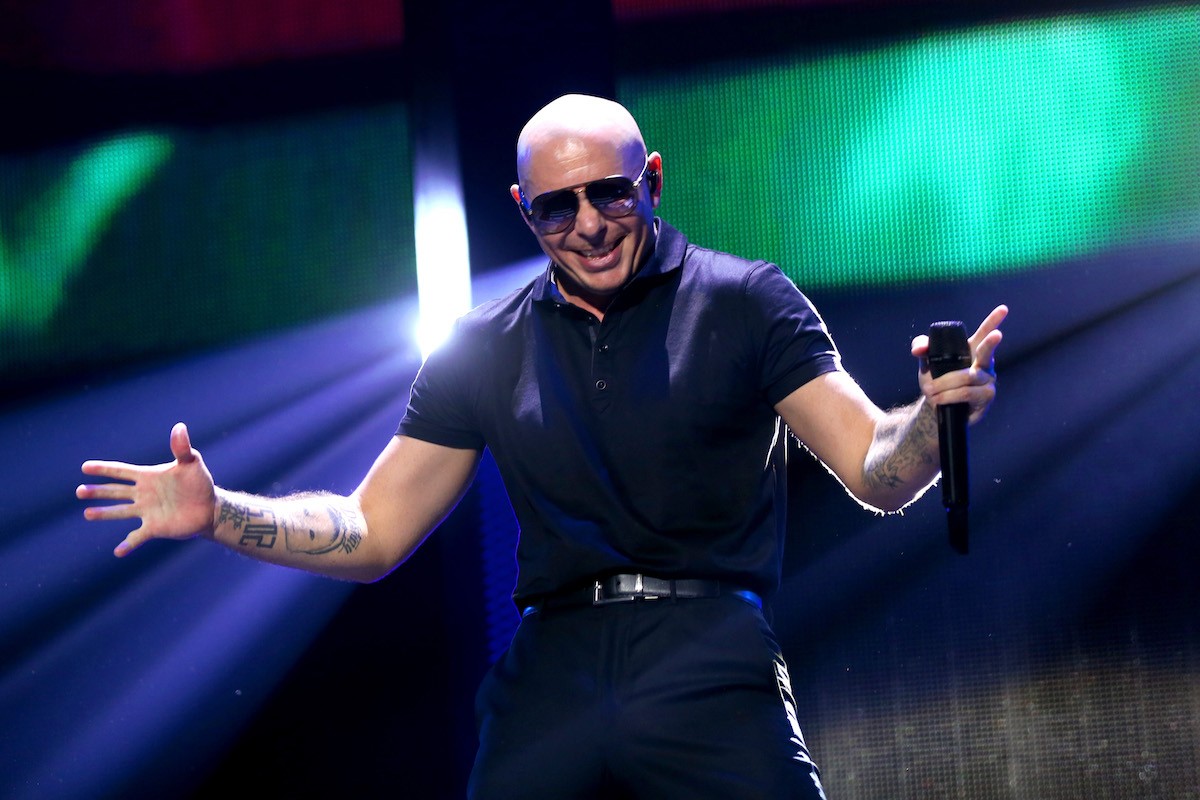 There’s a new Pitbull album out today, and it’s called Climate Change. This is despite the fact Miami’s beloved native son is proudly apolitical, if not even a little conservative-leaning. The song on the album called “Freedom”—which interpolates the Rolling Stones’ “I’m Free”—is about partying (“I’m free to do what I want and have a good time”), but it leaves an aftertaste of the GOP’s bootstrap dogma.

Nonetheless, that Pitbull made an apolitical album named after one of the great political crises of our time may still be the most digestible thing about it. His 2012 solo album, of course, was called Global Warming, and anyway, you could explain it all away by arguing that there’s no more honest way to approach the impending extinction of humanity than by encouraging individuals to match the hedonism of the capitalist overlords who are driving us toward death one way or another. Or maybe I have that wrong.

In any event, there’s no real way to explain much of what is on the album itself, most of which is just extremely fucked up from an objective perspective. Here is a short list of the most bewildering things about Climate Change:

The one song with Ty Dolla $ign is really good, though.