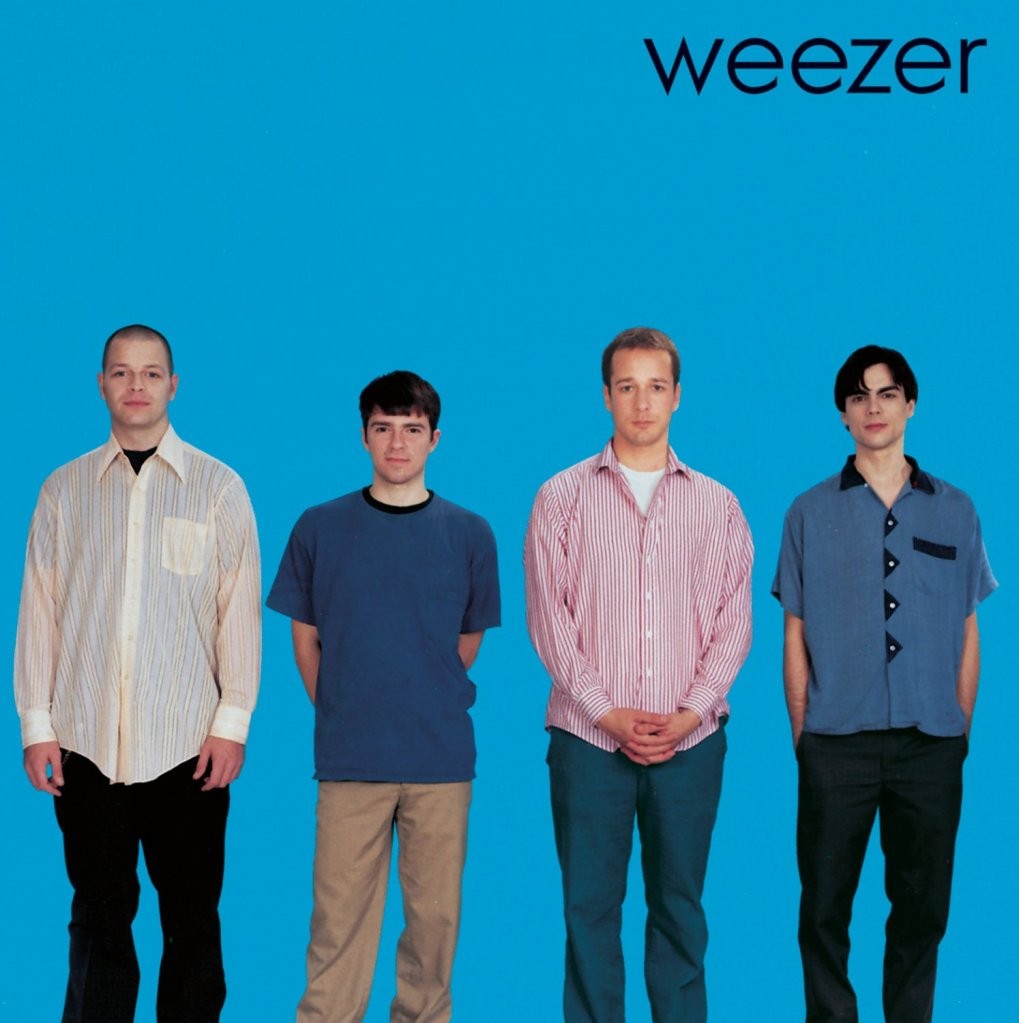 Yesterday, the Republican Party revealed its long-awaited replacement for President Obama’s Affordable Health Care Act. The new plan serves as a massive tax cut for the rich by way of defunding Medicaid, and has been criticized for its conceptual vagueness. Overnight, a series of memes comparing Obamacare (good, original, valuable) to Trumpcare (bad, a copycat, cheap) sprouted on the web. Today, Pavement guitarist Spiral Stairs got in on the fun with a pretty quality Weezer diss: