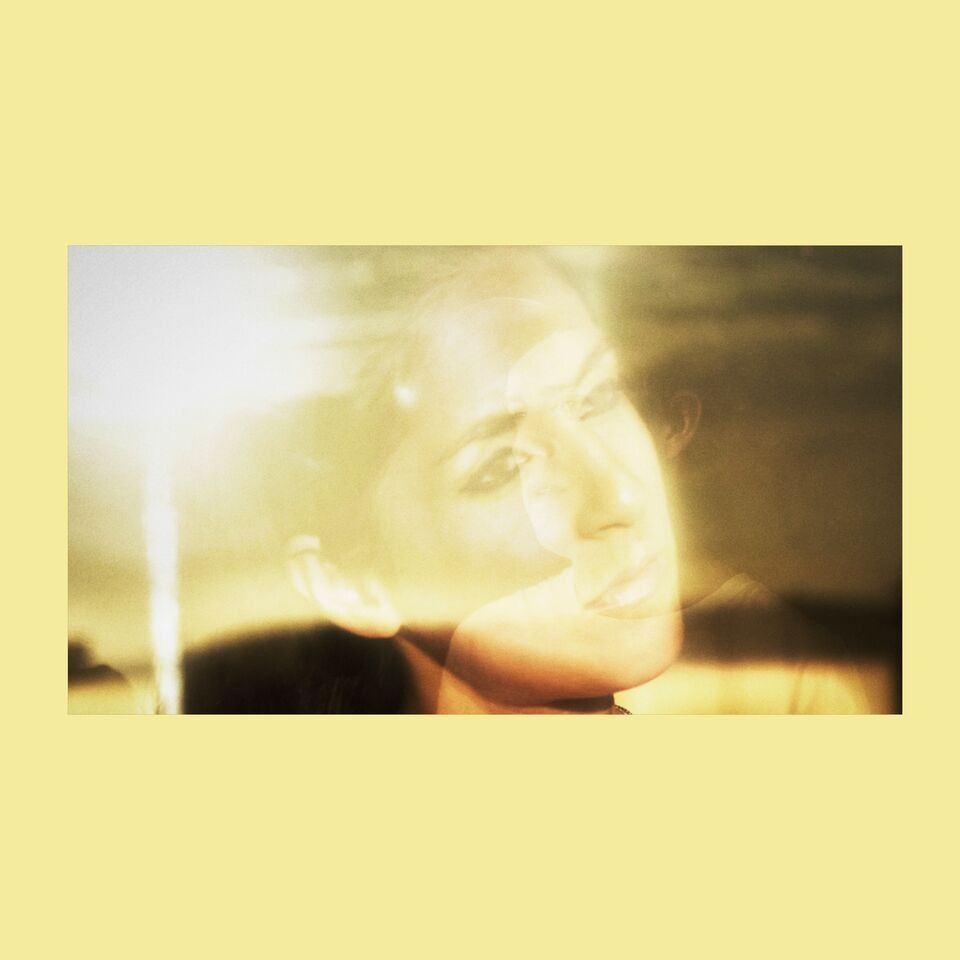 L.A. singer-songwriter Nite Jewel has announced that she will be releasing a new album at the beginning of May titled Real High. The album features contributions from previous collaborators Dâm Funk and Julia Holter.

Along with this announcement comes a music video for her single “2 Good 2 Be True.” The black-and-white clip features the artist dancing on a beach, then playing a strange version of chess with a faceless figure called Death. The song is a funk-influenced electronic dance track, full of groovy synth bass lines and melodic hooks.

Pre-order the album here and watch the new video below.