Netflix Might Be Adapting the Insane Mötley Crüe Biography The Dirt 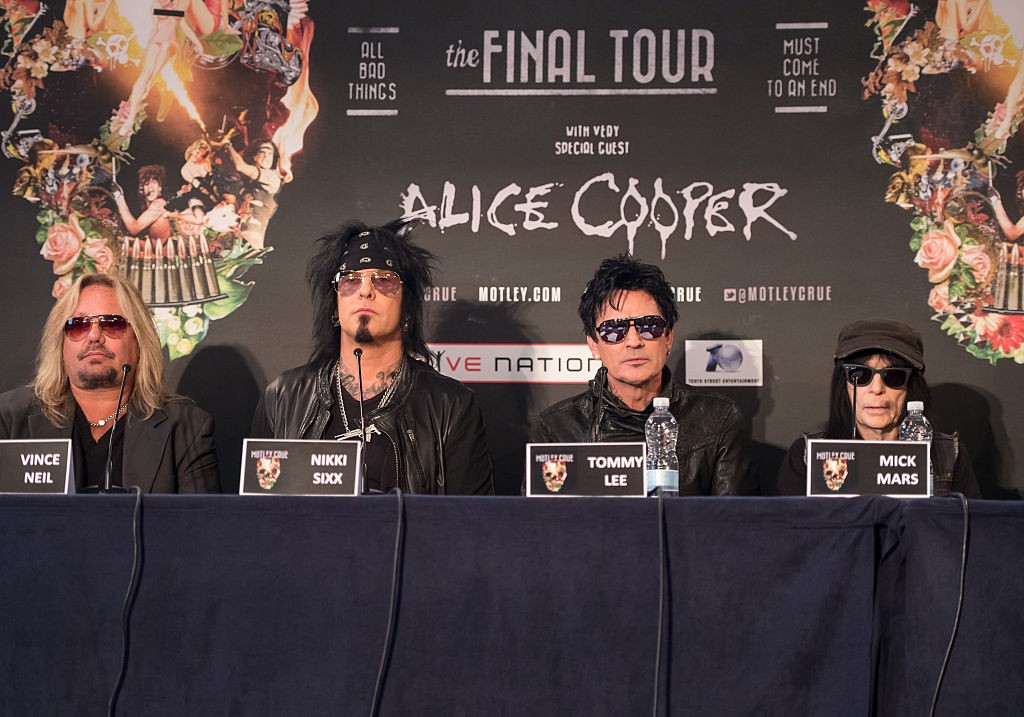 Rumors about a feature-film adapation of Mötley Crüe’s infamous and shocking 2002 biography The Dirt: Confessions of the World’s Most Notorious Rock Band, comprised largely of direct testimony by the band members, have been circulating for well over a decade. In 2015, The Hollywood Reporter reported that the project was being handled by Focus Features, but you can trace rumors about the movie as far back as 2003, when Johnny Knoxville was supposedly in talks to play bassist Nikki Sixx, who once actually died for two minutes after a overdose of heroin and cocaine, and MTV Films was attached to the project. Now, Deadline reports that the band has entered into talks with Netflix to produce the film.

It seems that largely the same personnel that were listed as being associated with the project initially are still in play. It will be directed by Jeff Tremaine, known for directing and producing the Jackass movies (maybe there is still hope for the Knoxville casting). The co-writers of the script are Tom Kapinos–most famous for creating Showtime’s Californication and recent comic-book Satan farce Lucifer, and Rick Wilkes, who wrote XXX and (yes) The Jerky Boys movie. Under the supervision of minds like these, one can imagine that The Dirt film–if it actually gets made this time–will be just as lascivious and over-the-top as its supposed to be.

As Blabbermouth pointed out last year, Crüe lead singer and noted demon Vince Neil claimed to Las Vegas Magazine that the film’s script is “pretty close to The Dirt, so if you’ve read [it], it’s really something to look forward to.” Get ready, folks.