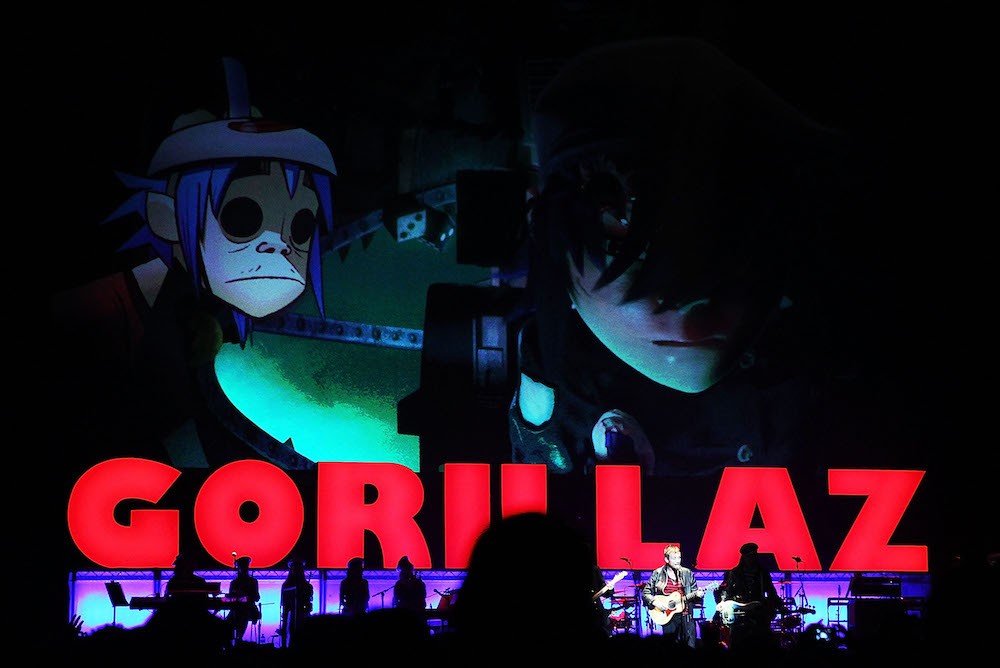 Fresh off announcing their new album Humanz, Gorillaz have confirmed their first North American show in seven years. The act will perform at Le Festival d’été de Québec in Canada on July 15. Before the date, Gorillaz will host the Demon Dayz Festival in Margate, England on June 10.

Gorillaz have already performed Humanz in full at a London concert, which happened the same night as the album’s announcement. They’ve also dropped four songs from the upcoming album, which drops April 28. Listen to them below.