Gorillaz Are Throwing Their Own Festival 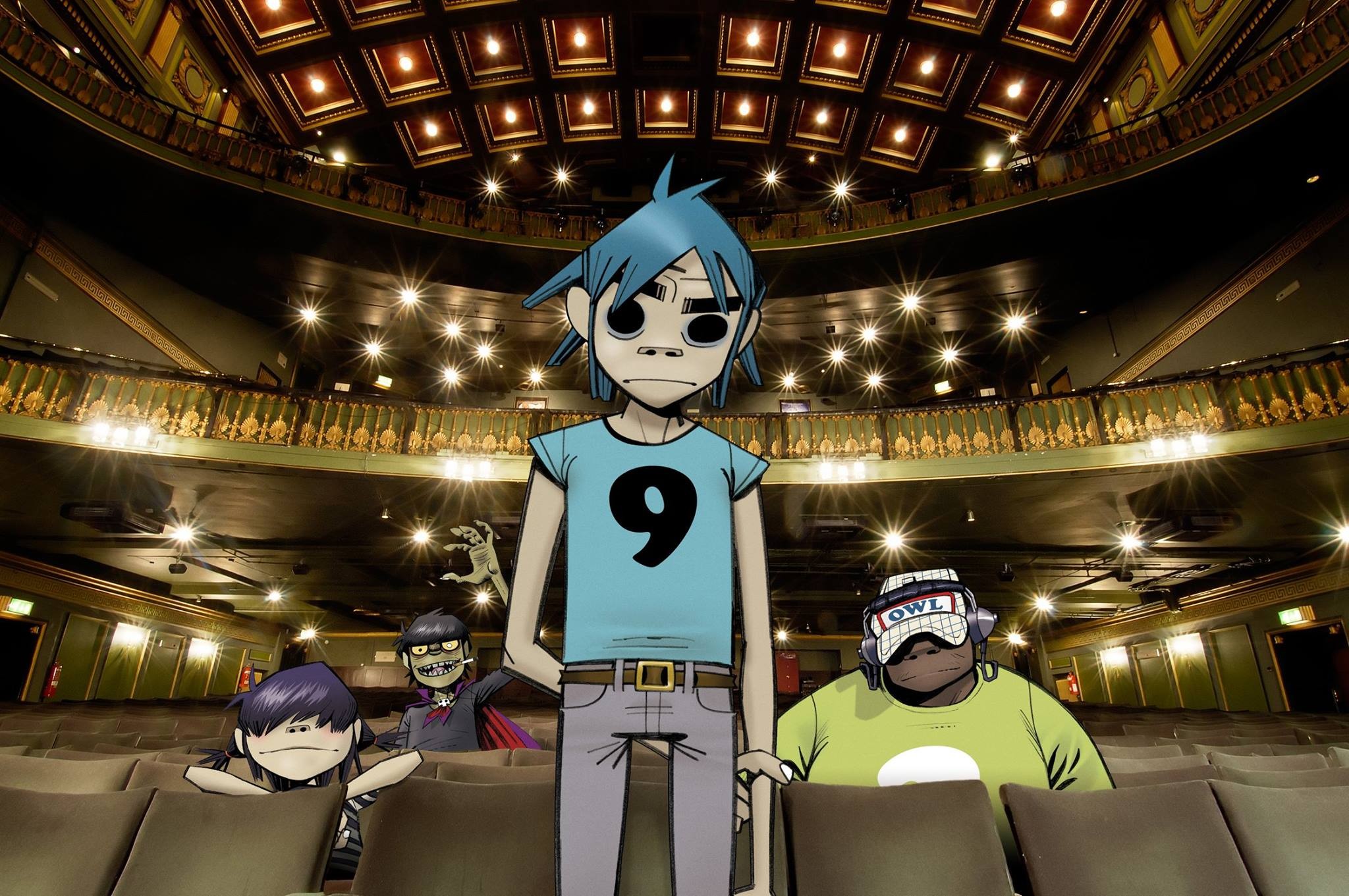 Following the release of new single “Hallelujah Money” in January, Damon Albarn’s Gorillaz have announced their first live show in seven years. It’s set for their very own Demon Dayz festival, which is set to take place at the Dreamland amusement park in Kent, England on June 10. No other acts other than the animated hip-hop/electro-pop group have been announced yet.

Red Bull TV will also be broadcasting the event live, but a major perk of going to the live event, according to its official site, is that even a General Admission ticket allows attendees “free use of Dreamland’s amusement park.” Read more information about the show here; tickets go on sale this Friday, March 10.