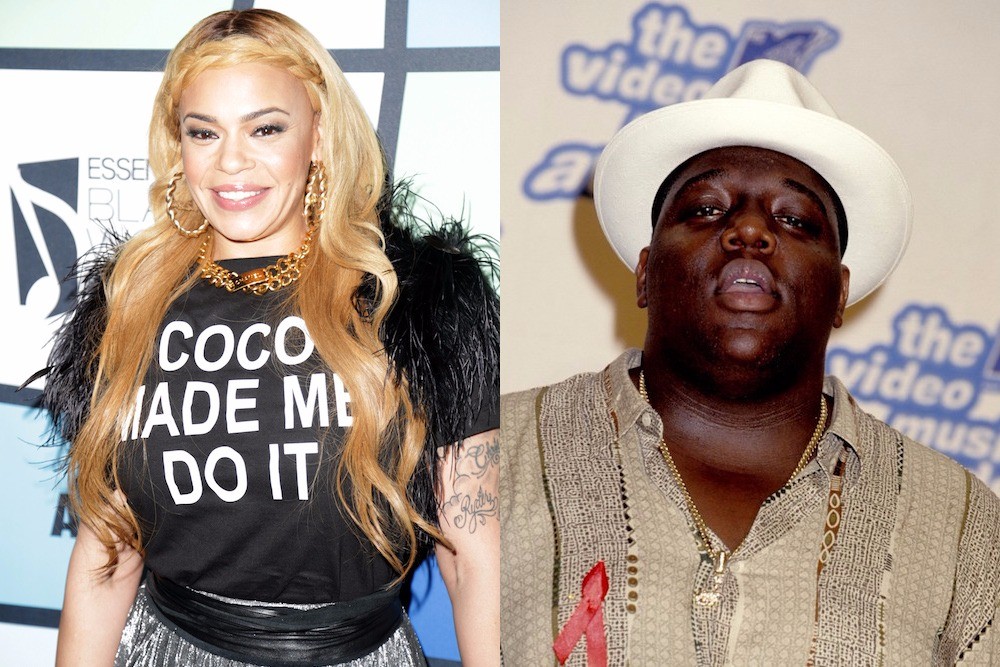 On May 19, Faith Evans is releasing The King & I, a duet with her late husband the Notorious B.I.G. The project will be the second of its kind after the 2005’s critically lambasted Duets: The Final Chapter.