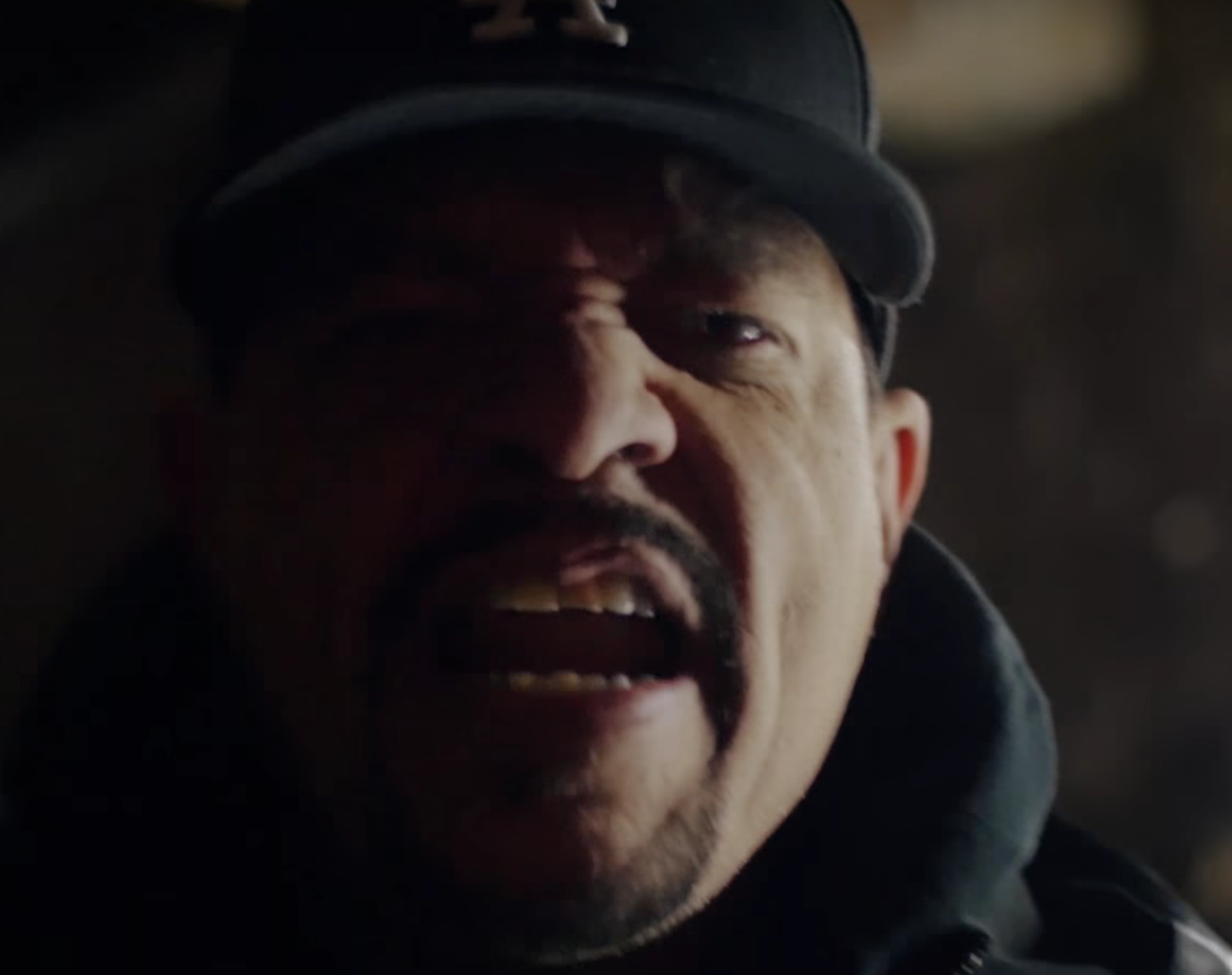 “All these people out here, tripping about police brutality like this shit is something new,” Ice-T sneers at the beginning of Body Count’s new single “Black Hoodie.” “Gimme a fuckin’ break! I’ve been talking about this shit for over 20 years!” It’s simultaneously a morbidly funny grumpy-old-man-ish angle for a new song by the politically-charged rap-metal act in 2017, a worthy reminder of everything Ice-T has contributed to hip-hop over the decades, and a crucial and tragic historical point.

“Black Hoodie” finds Ice using the Trayvon-Martin-associated symbol as a bedrock for his own first-person narrative about lethal confrontations with police. In the video, he stalks around a blown-out building with his band and crew, mirroring the stark imagery of the videos that made the group an object of international controversy in the early ’90s, in the era of Rodney King and the L.A. riots.