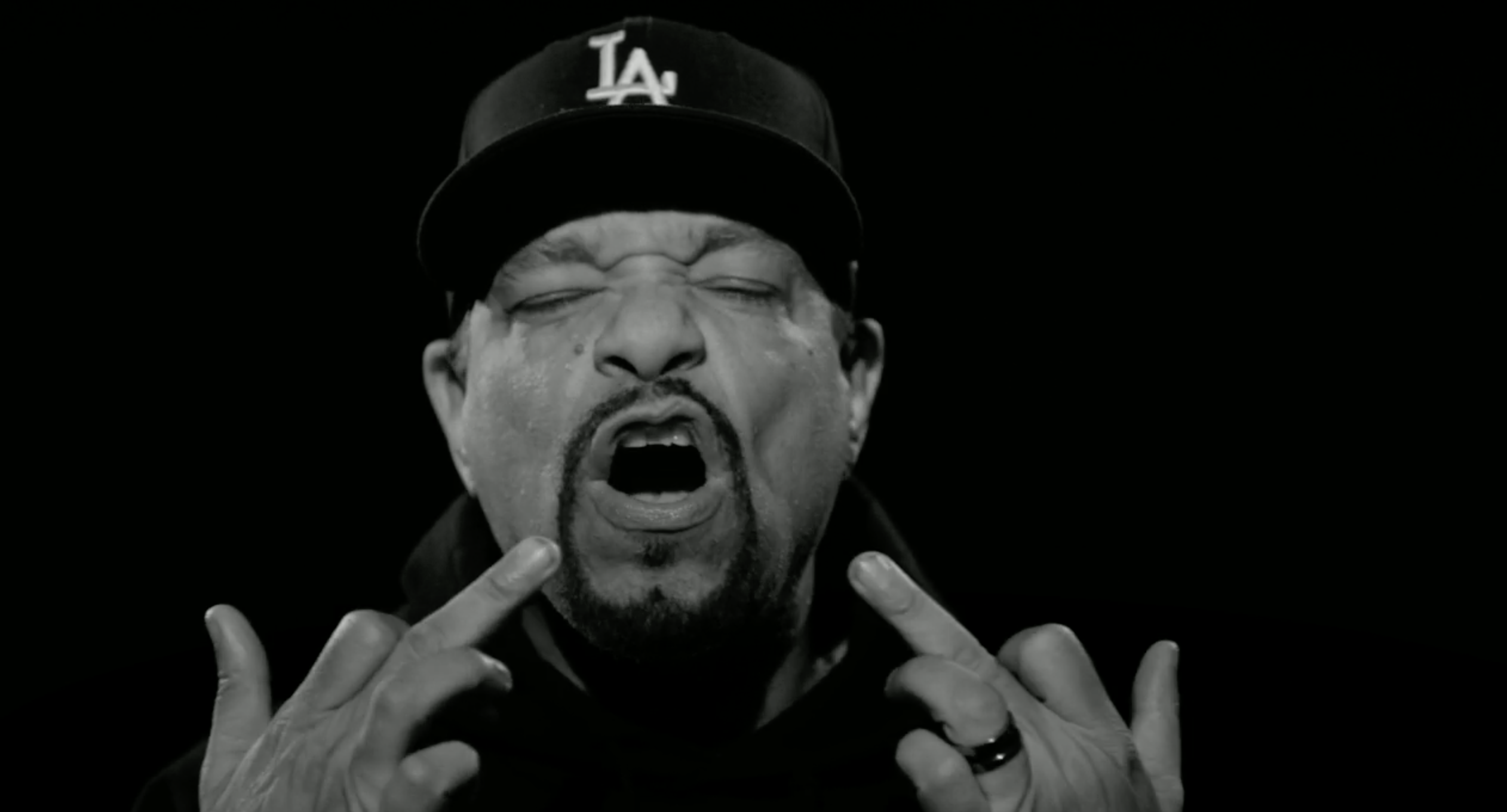 Rap metal is having a banner week, what with the release of new singles from Linkin Park and Papa Roach. But, desperate times call for desperate measures, and that’s where Body Count comes in. Ice-T’s classic metal-rap hybrid crew has gone from “Cop Killer” to this, “No Lives Matter,” a song about cops killing innocent people.

In the tumult of the president’s idiocy, it might be easy to lose sight of issues that have plagued communities since before the internet became increasingly woke. Ice-T doesn’t relent in the face of police violence, taking a moment to explain why “All Lives Matter” is garbage. The song takes it even a step further: the cops just don’t care about anyone at all. In the intro to the video, Ice-T puts it as such:  “The truth of the matter is they don’t really give a fuck about anybody, if you break this shit all the way down to the low fuckin dirty-ass truth.”

Check out the new video and single right here: