Multiple Bands Denied Entry Into the U.S. While Traveling to Play SXSW 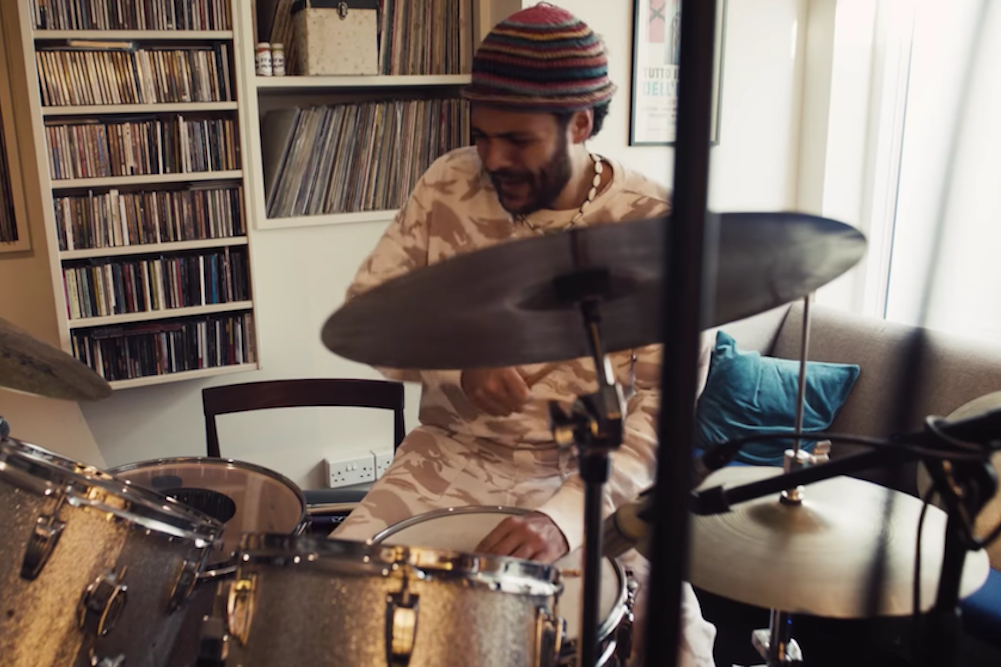 Today is day one of the SXSW Music Festival, and already multiple artists have claimed that they’ve been turned away at the U.S. border on their way to play in Austin. The news follows a controversy that embroiled the festival in recent weeks over language regarding deportation of international artists in its contract with performers.

On Friday, the Italian band Soviet Soviet wrote on their Facebook page that they’d been denied entry by U.S. Customs agents in Seattle, and had spent the night in jail before being put on a plane back home. “Around 10:30pm, two prison officers frisked us, handcuffed us and brought us to jail in a police car. We spent the night in jail and had been escorted there as though we were three criminals,” the band wrote. “The following day, after having completed all jail-related procedures (mugshots, declaration of good health and signatures), two other agents came to get us. We were searched, handcuffed and again escorted in a police car. “

Soviet Soviet wrote that they’d hope to travel to SXSW using something called an ESTA, a visa waiver that bands generally use if they are playing unpaid shows in the U.S. (Playing paid shows requires a work visa.) In addition to playing an unpaid SXSW showcase, the band was also scheduled to perform at the Seattle radio station KEXP, another unpaid show. “The control agents who did a quick check on the concerts we informed them of noticed that two of the venues were asking for entry fees and this was enough to convince them that we needed work visas instead of an ESTA,” they wrote.

Today, Yussef Dayes of the duo Yussef Kamaal (pictured above) also announced that he’d been denied entry, NPR reports. According to a statement from the band’s label, Brownswood Recordings, Kamaal believes the decision “to be discrimination based on religion and race.” A Canadian-Egyptian hardcore band called Massive Scar Era wrote on Facebook that it had also been denied entry near Seattle. Band members stated on Facebook that they were carrying a letter from SXSW explaining that they would be playing under the “showcase exception” to the work visa, rule but had been turned away anyway. (More on the showcase exception here.) Massive Scar Era drummer Dylan Pieter Wijdenes-Charles, who as a member of the First Nations is theoretically allowed to move relatively freely between Canada and the U.S., was questioned about his ethnic identity and also denied entry, the band said. However, as NPR notes, Massive Scar Era lists several U.S. tour dates in addition to SXSW on its Facebook page, and it’s possible that those dates would have invalidated their status under the showcase exception.

The Danish EDM producer ELOQ wrote on Twitter this morning that he’d also been denied entry and temporarily jailed on his way to SXSW. “I’ve been handcuffed and detained in a small very bright room plus a very unpleasant jail cell for 23 hours,” he wrote on Twitter. “That’s a first!”

ive been handcuffed and detained in a small very bright room plus a very unpleasant jail cell for 23 hours.. thats a first!

This month, several artists signed an open letter asking SXSW to remove controversial language from its contract, which specified that the festival could contact immigrations authorities if international artists “acted in ways that adversely impacts the viability of Artist’s official SXSW showcase.” These incidents aren’t exactly related to the previous controversy, as they involve artists being denied entry before they’ve made it into the U.S. at all. The festival agreed to remove the language from its contracts in a statement given last week.