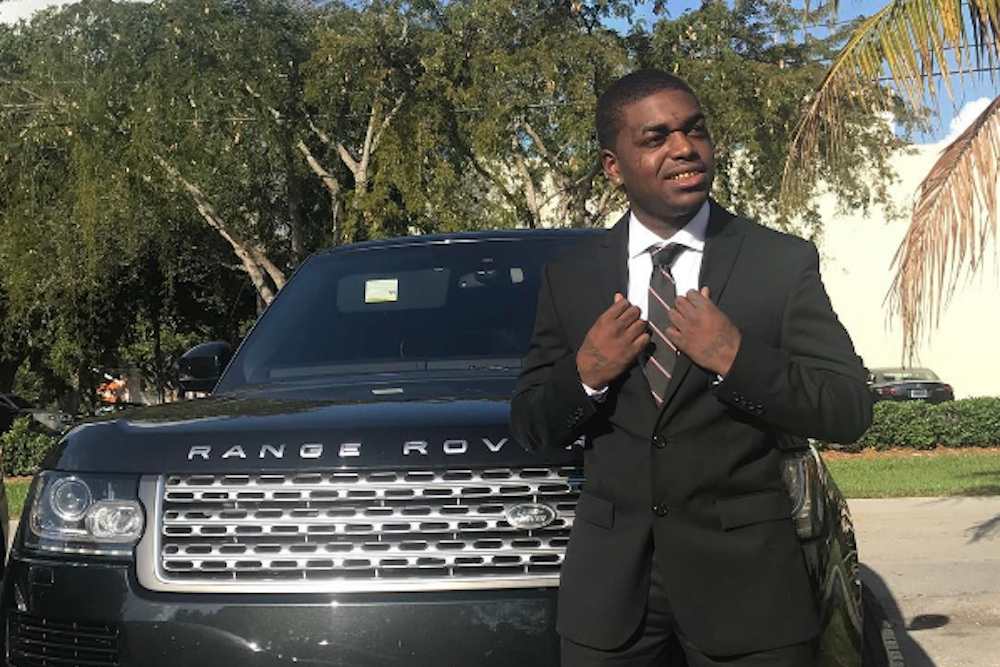 Kodak Black was arrested at a Broward County, Fla. courthouse this afternoon for violating his probation. According to XXL, Kodak was taken into custody this afternoon for breaking the conditions of his parole on several occasions:

According to documents obtained by XXL, Kodak violated probation by “failing to remain confined to his approved residence except for one half hour before and after approved employment, public service work, or any other special activities approved by the officer […] on various times and dates, as evidenced from the pictures on video showing the offender at various places that were not approved.” Those places include a strip club called Club Lexx in Miami on or around Feb. 1 and Adrien Broner’s boxing match in Cincinnati, Ohio on Feb. 18.

Kodak, born Dieuson Octvae, was arrested last May in Broward and was charged with possession of a firearm by a delinquent, false imprisonment, fleeing or attempting to elude law enforcement, and robbery. He spent the much of the second half of last year in prison due to those charges. He left jail in December after posting bail for a separate sexual battery charge in South Carolina.

The latest arrest comes after his new single “Tunnel Vision” debuted at No. 27 on the Billboard Hot 100, easily his biggest hit thus far. He was scheduled to perform in New York City on Wed. March 1.

Throughout the course of the day, Kodak posted pictures of himself in a suit and a freshly cut caesar, presumably on his way to the courthouse.

A Black Male Misunderstood But It’s All Good #LilBigPac

SPIN has reached out to Atlantic Records and representatives for Kodak Black and will update this post when we hear back.