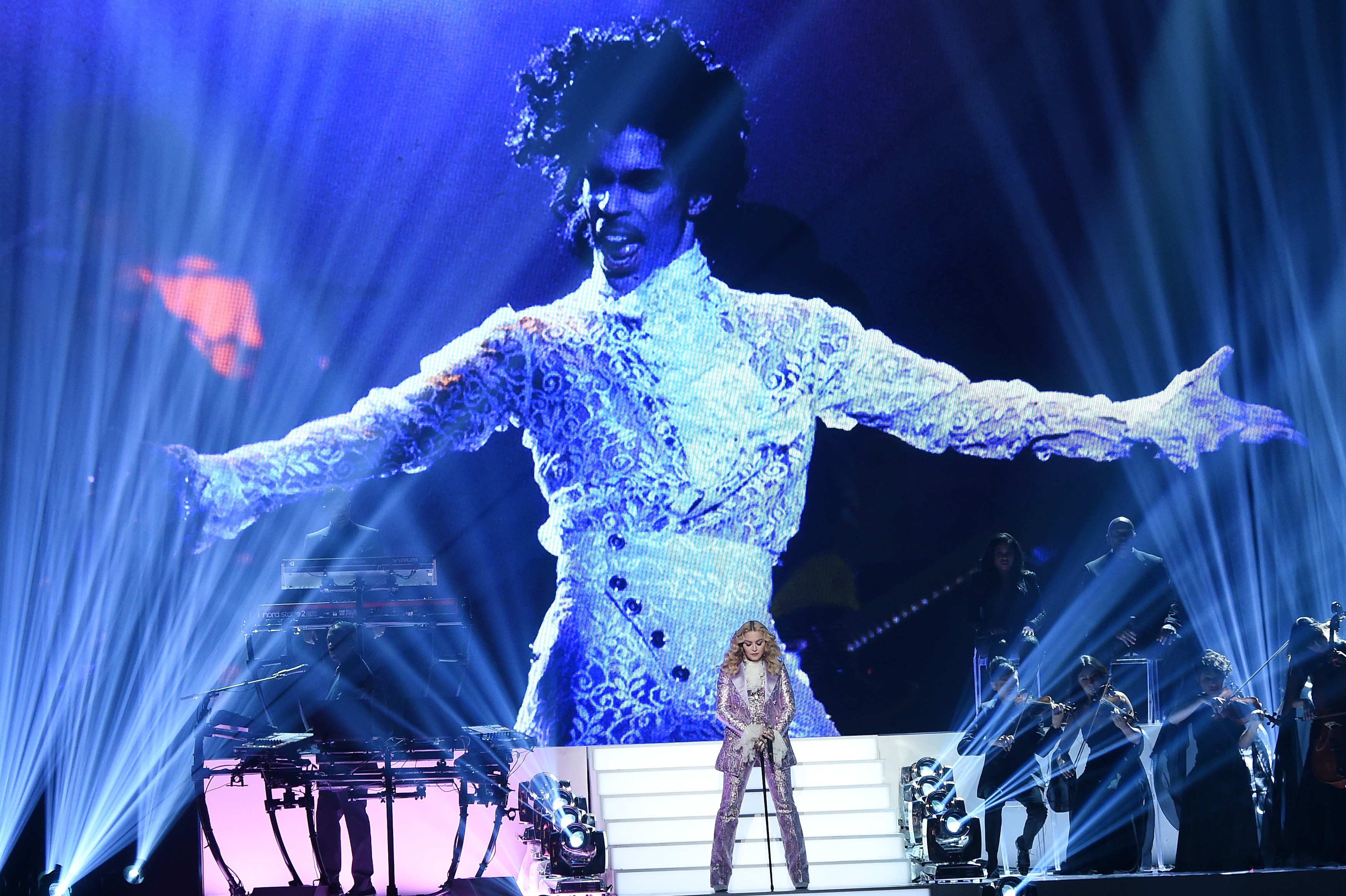 Today, the Recording Academy announced that this year’s Grammys will host tributes to both Prince and George Michael. Academy President and CEO Neil Portnow had this to say about the performances:

“George Michael and Prince were pop icons who showcased rare musical genius and otherworldly charisma. While each possessed a distinct style and sound, they were both adored by audiences worldwide. The passings of two such creative innovators were a huge loss for the creative community; The Recording Academy is humbled to pay homage to their tremendous legacies on the Grammy stage.”

“While it’s nearly impossible to convey the full depth of an artist’s cultural impact in a single performance, it’s that very challenge that has led us to some of our most memorable GRAMMY moments,” added the show’s Executive Producer Ken Ehrlich.

No word yet on who will be participating in the presumably-all-star, “unforgettable tribute segments” as the PR describes them. In the meantime, get excited for the probable return of Prince’s music to Spotify and Apple music, which is rumored to happen just in time for Grammy night–this Sunday, February 12.