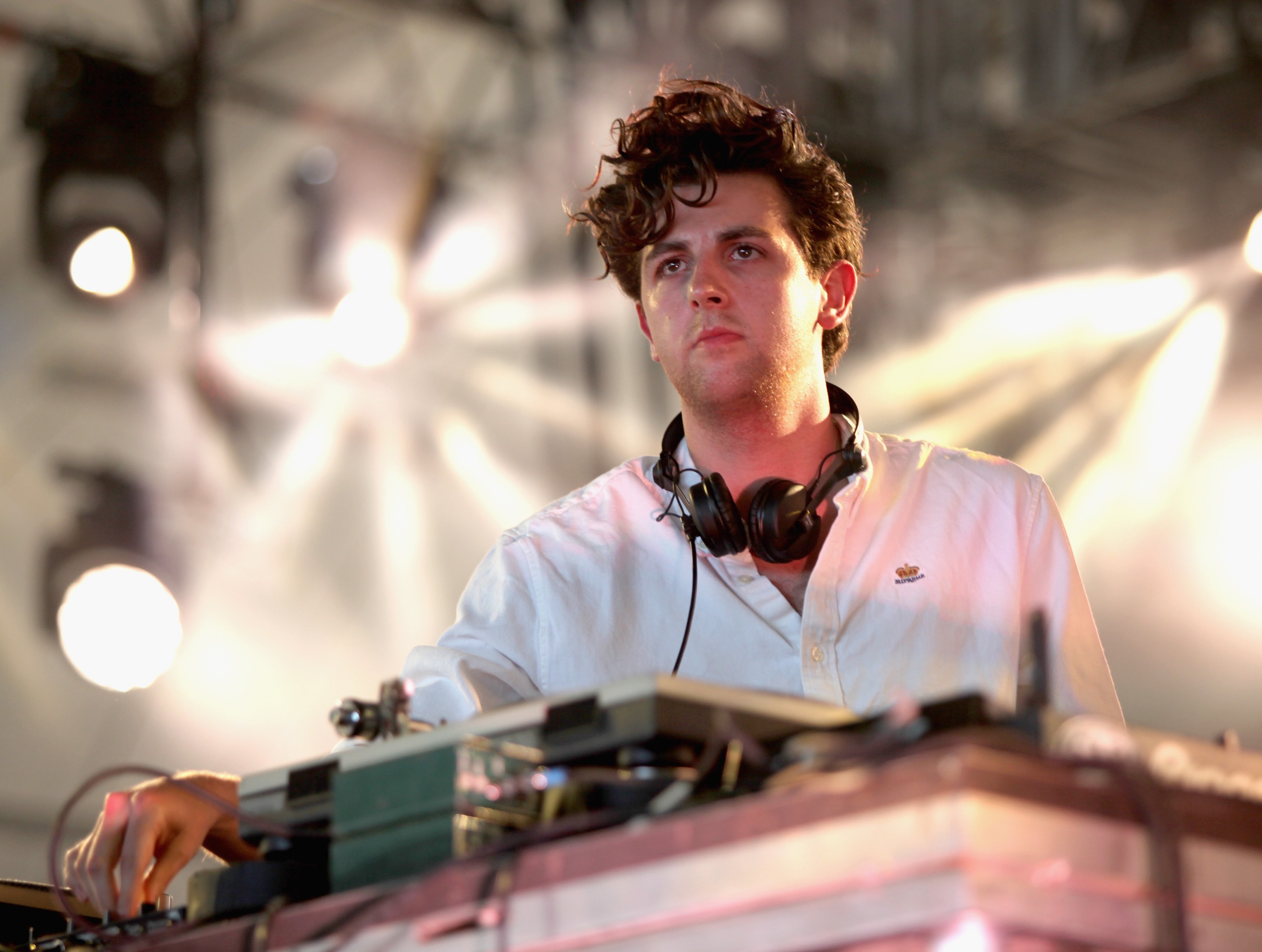 The most beloved track from Jamie xx’s 2015 Grammy-nominated album In Colour was “I Know There’s Gonna Be (Good Times),” featuring Young Thug and Popcaan. It was also featured in an Apple ad advertising the iPhone 6, accompanying a home video of BMX tricks shot on the phone’s camera. Now, as The Hollywood Reporter reports, lead singer/arranger/producer Jerome Lawson from doo-wop group The Persuasions, whose 1971 a capella track “Good Times” is sampled liberally in Jamie’s song, is suing Apple, Inc. and the company’s ad agency, Media Arts Lab. for royalties unpaid.

The complaint, submitted to Superior Court in the Central District of Los Angles on Tuesday and available here (via a THR upload), alleges that Apple and MAL are in violation of collective bargaining laws that apply to corporations negotiating with singers directly about the use of their voice in commercials. The document also claimed that Lawson’s “voice was recognized by fans of his who saw the commercial,” and that they were “deceived into falsely believing that Lawson endorsed Apple and the iPhone and/or that Lawson consented to the use of his voice to advertise Apple’s products.”

Jamie xx was never sued for the song originally, despite initial claims from another Persuasions member, Jimmy Hayes, that neither he nor any other Persuasions members had been contacted about clearing the apparently uncredited sample. However, he later confirmed to Billboard that he was “told about it but forgot,” and that the sample had been previously cleared by Universal.

Watch the offending ad and listen to the Persuasions and Jamie xx songs below.