They're having a bad time 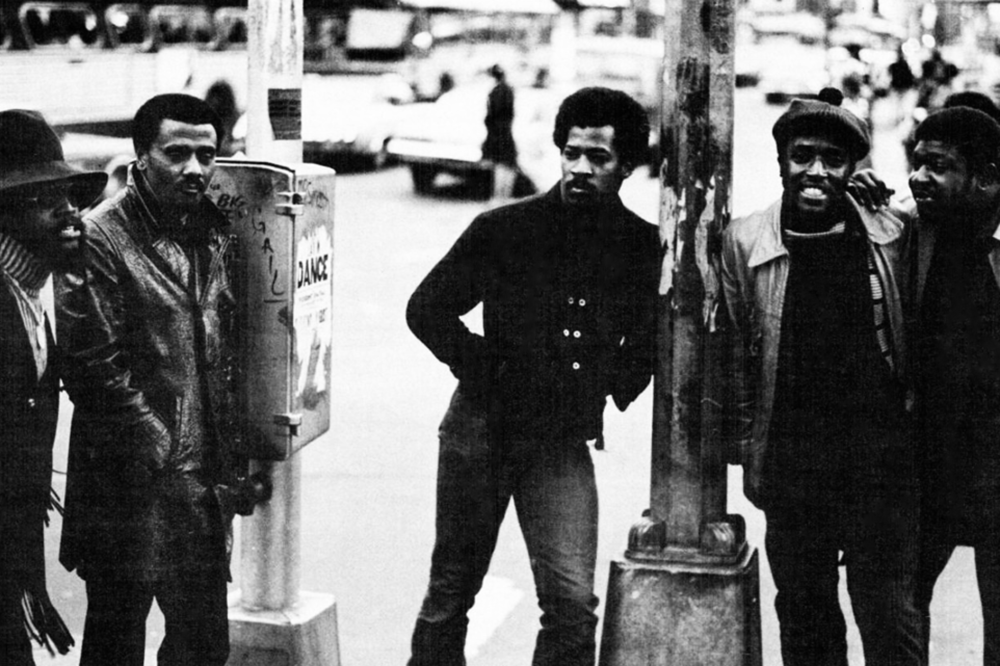 Update: A representative for Jamie xx told ‘SPIN’ that “the sample has been cleared.”

One of the most alluring parts of the killer new Jamie xx and Young Thug collaboration “I Know There’s Gonna Be (Good Times)” is the optimistic crooning of the title — a sample taken from the the Persuasions’ 1972 tune “Good Times.” However, according to one of the group’s original members and acting manager, Jimmy Hayes, they were never contacted or offered the chance to clear the sample for use. The Persuasions are currently uncredited on the track. Hayes said he first heard about the song after it leaked a little over a week ago when a friend told him about it. “I don’t want to think that these people just went on their own to sample our music without any notification to us,” he told Billboard.

Hayes went on to explain that he endorses the idea of sampling — he just wants to make sure it’s done correctly, going through all the right channels. “I like the idea of the younger artists going back in time and dealing with what they call ‘old-school,'” he told Billboard. “It doesn’t bother me that they wanted to sample, but the thing is we have to sit down with management and make sure that everything is recognized and on the up-and-up.” He added that he wouldn’t mind opening for Jamie xx on tour some day. “We can do that same song on the stage, live.”