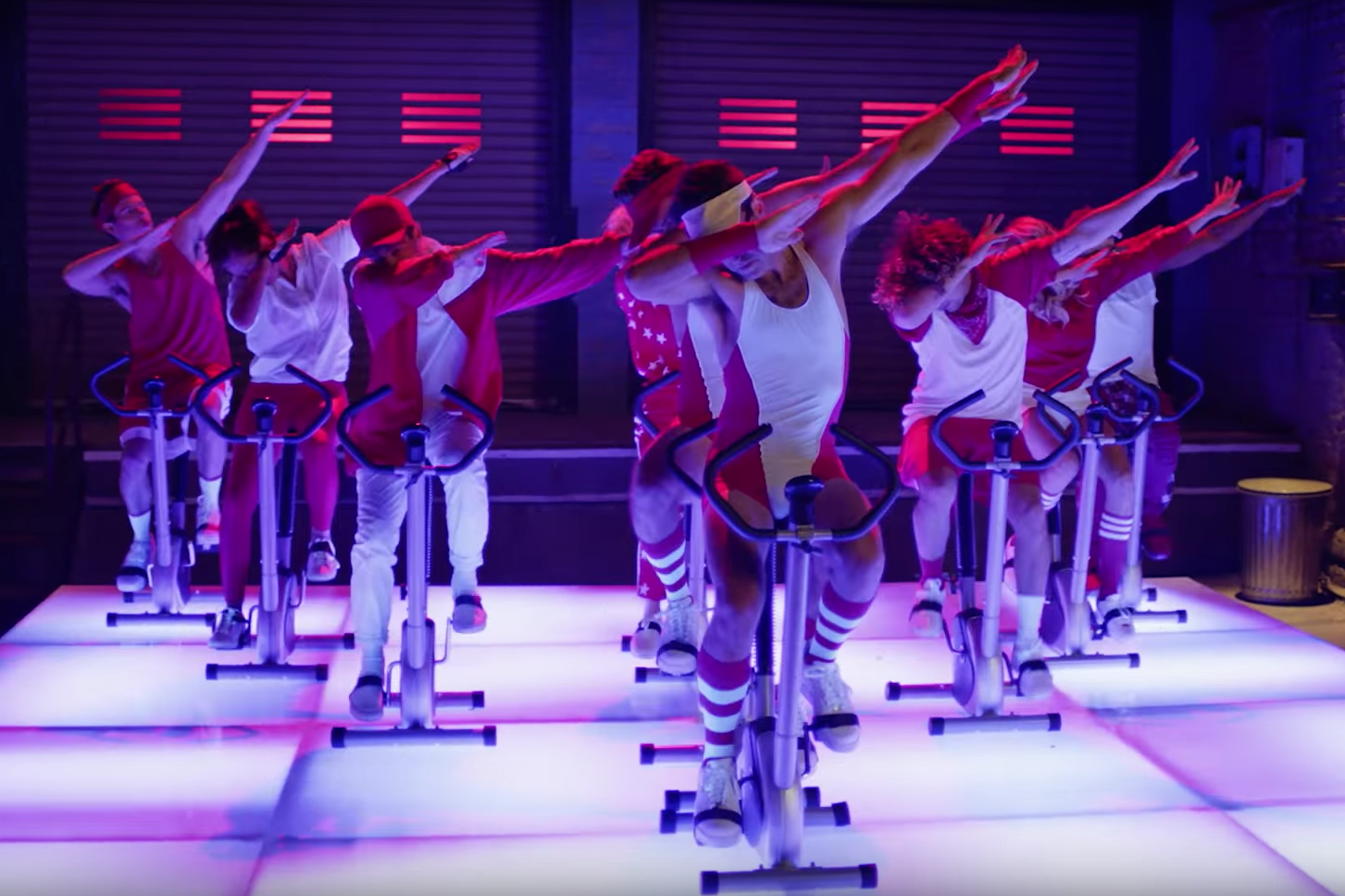 The video you’re about to watch is called “YouTube Rewind: The Ultimate 2016 Challenge.” It’s an officially sanctioned recap mashup of the year in YouTube, a meta-level exercise larded with references to things like Pokémon Go, Ghost Town DJ’s’ “My Boo” and the Running Man Challenge, the “damn, Daniel!” kid, “corn on the drill,” “Polish Mountain,” Kanye West’s “Famous,” Ariana Grande’s “Side to Side,” that thing where you flip a water bottle and land it right-side up, and all kinds of other shit I don’t get now and won’t remember later. (Unfortunately, it appears this video was scripted before the Mannequin Challenge became a thing.)

“YouTube Rewind” is performed by a bevy of YouTube stars as well as a handful of real-life famous people, like Dwayne “The Rock” Johnson and James Corden. The whole thing is soundtracked by a Hood Internet “composition,” remixed by Major Lazer, that’s more like an endless mashup of Fifth Harmony’s “Work From Home,” the Chainsmokers’ “Closer,” and Justin Bieber’s “Sorry.” You were warned! Watch below.