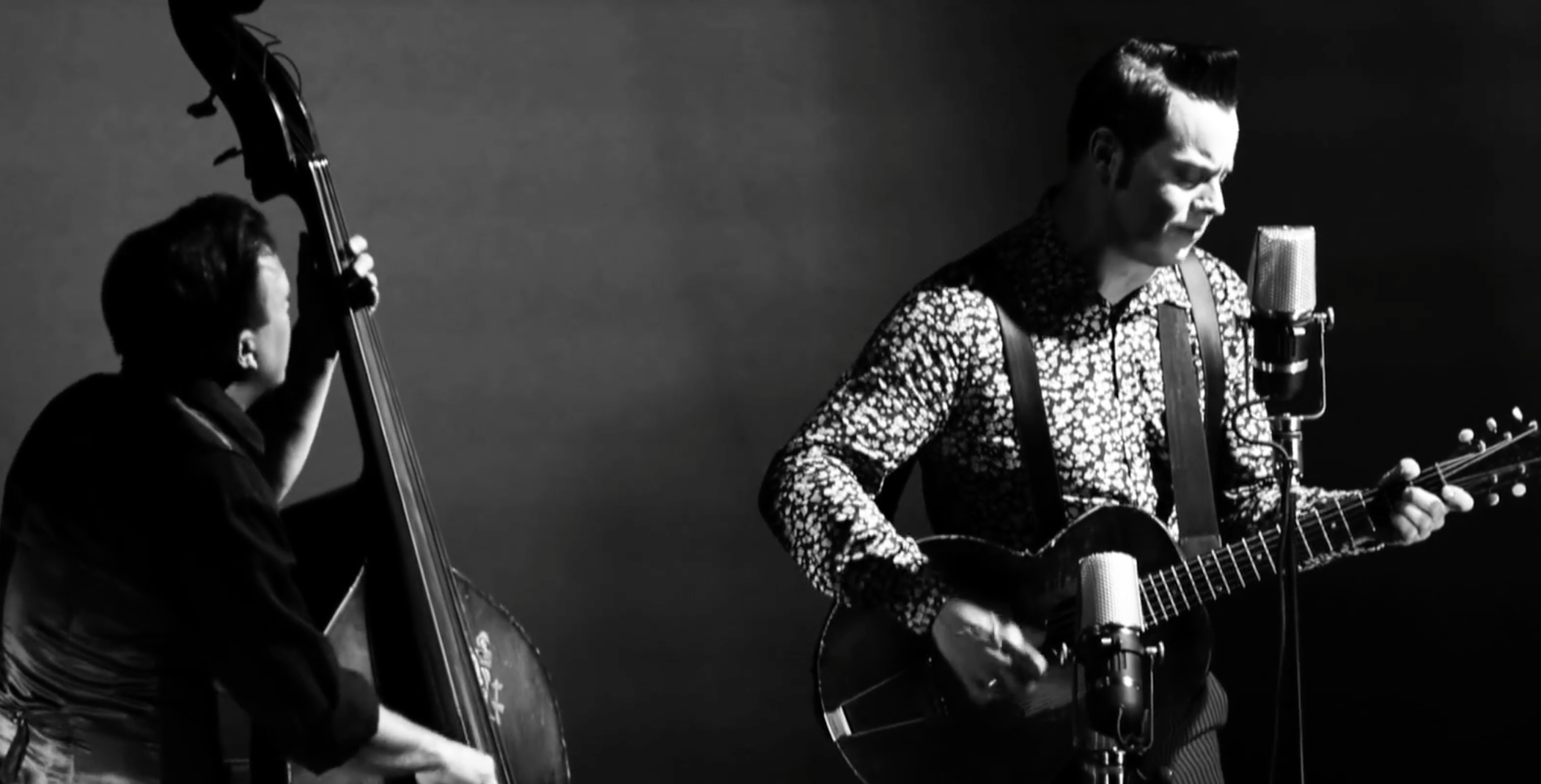 Jack White has released a video of his cover of Danger Mouse’s “The Rose With The Broken Neck,” from his 2015 acoustic tour. In the new clip directed by Brad Holland and produced by White, White explains working with Danger Mouse to write the lyrics for the ROME track, before his acoustic performance of the song (which is accompanied by an intimate strings section).

“The Rose With The Broken Neck” is out now on Jack White’s most recent release, Jack White Acoustic Recordings 1998 – 2016, available on Third Man Records. Watch the performance below.