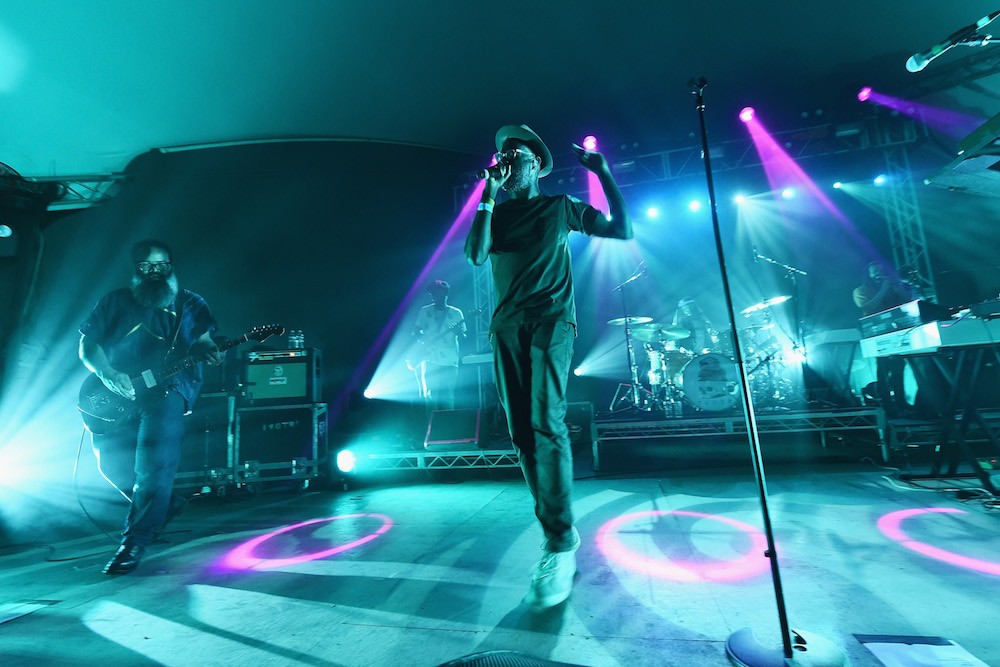 On December 18, the Fonda will host a benefit show entitled We Rock With Standing Rock. The Los Angeles concert will feature performances from TV on the Radio, Sky Ferreira, Fiona Apple, Devendra Banhart, Kimya Dawson, Moses Sumney, and many more. The shows proceeds will go toward GiveLove, the Oceti Sakowin Camp fund, Native Children’s Survival, and Seeding Sovereignty Project.

The show announcement comes a few days after the U.S. Army stated it would not grant easement for the Energy Transfer Partners’ Dakota Access Pipeline to be built under Lake Oahe in North Dakota. This was undoubtedly a huge win, but possibly a temporary one: Donald Trump’s transition team has said it supports finishing the pipeline.

We are very proud to be playing this show in LA with so many amazing artists. #werockwithstandingrock pic.twitter.com/pkbSsURcuz