The Black Keys’ Discography Is Now on Spotify 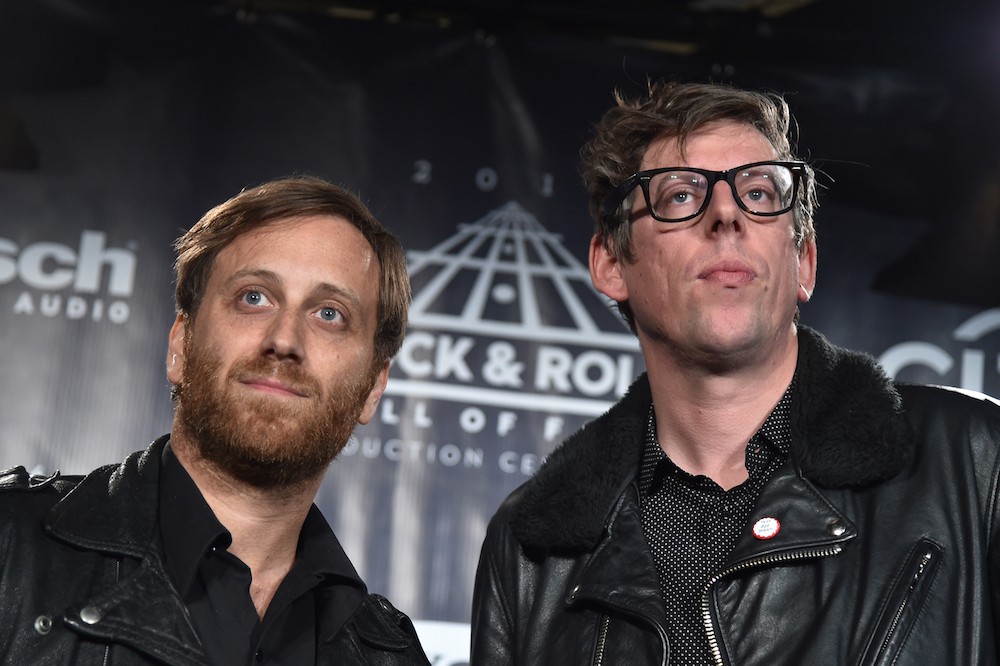 Spotify has plenty of glaring omissions within its streaming library, including Prince, Taylor Swift, and some of Jay Z’s output. The Black Keys were also among the unavailable, but now, their music has finally made its way onto Spotify. Drummer Patrick Carney announced the news himself on Twitter on Monday.

After five years of struggling with this we agreed to put the keys songs on Spotify. I’d rather people hear our music than not.

No advance or money was exchanged. I’m still an advocate for artists to be paid fairly. I’m still apprehensive.

Carney has been a vocal critic of Spotify. He spoke to the The Seattle Times in 2014 about advocating for fair pay.

“The owner of Spotify is worth something like $3 billion,” he said. “He’s richer than Paul McCartney and he’s 30 and he’s never written a song.”

Of course, the Black Keys’ aren’t the only artists to do an about-face regarding Spotify in 2016. After Radiohead frontman Thom Yorke called Spotify “the last desperate fart of a dying corpse” in 2013, that band’s latest LP, A Moon Shaped Pool, surfaced on the streaming service.