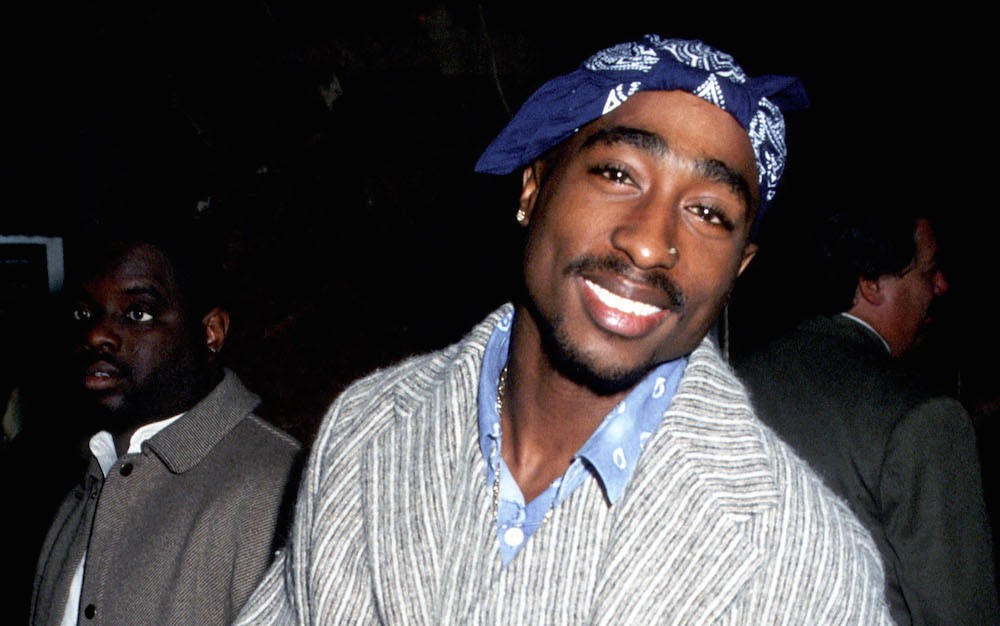 A Sri Lankan priest has apologized after an event organized by his church inadvertently distributed song booklets featuring the lyrics to Tupac’s “Hail Mary,” which includes the very Christmas-y lines, “I ain’t a killer but don’t push me/Revenge is like the sweetest revenge next to getting pussy.”

The screwup took place December 11 during a fundraiser called “Joy to the World 2016: A Festival of Music for Peace & Harmony” organized by the Archdiocese of Colombo. Father Da Silva, from the archdiocese, told CNN a “young boy” apparently downloaded the wrong version of “Hail Mary.”

“The page was in the middle of the booklet. When people looked at this page, they saw it before the start of the show. Two people saw it and alerted us to it,” he said. “We are very sorry to say that this happened.”

Andrew Choksy told CNN he attended the service. “A lot of people were in shock as whether it was a joke or someone would actually rap the song,” he said. “A few of the older ladies in front of us could not stop looking at the printed booklet.”

A Christmas Carol service in Sri Lanka has accidentally printed the lyrics of Tupac’s Hail Mary, instead of the prayer.#SriLanka #lka pic.twitter.com/djhJPAWhcj