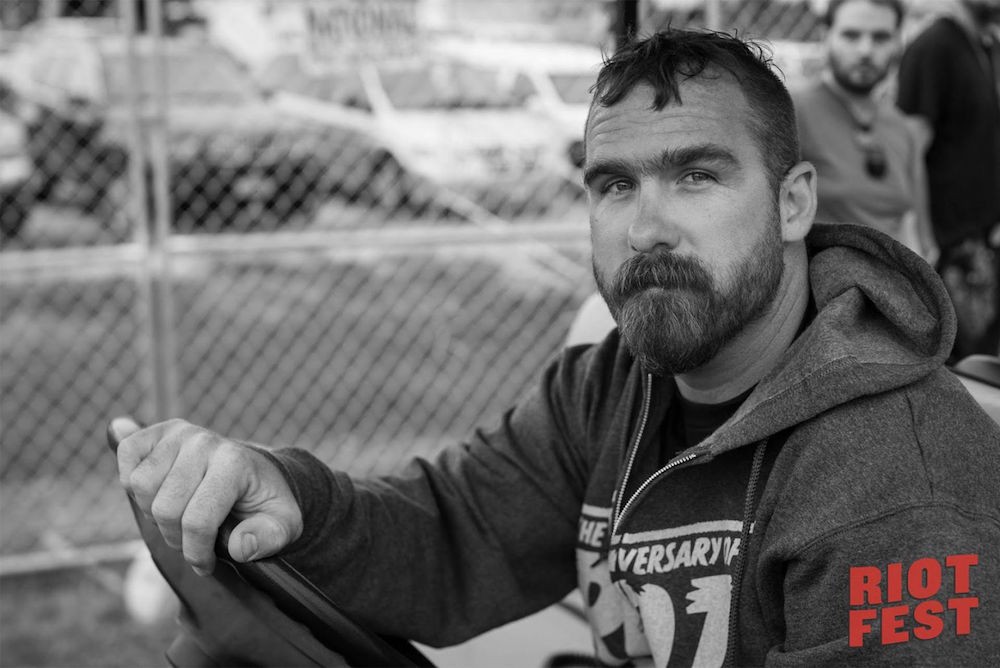 “Sean was Riot Fest’s pillar of strength.  I loved him. I admired him.  And to lose him is a lonely and barren feeling.  I miss my friend immensely.  Without Sean and his belief that a little fest could make a positive impact on people’s lives by doing things differently and left of the dial, Riot Fest would have never become such an intimate family,” Petryshyn wrote.

McKeough’s cause of death has not been made public.

Riot Fest launched in Chicago in 2005 before expanding to other cities; its latest incarnation featured performances in its home city and in Denver. As Rolling Stone notes, the festival made headlines this year for inviting the original Misfits lineup to play its first show together in decades, and in 2013 for attracting the reunited Replacements.