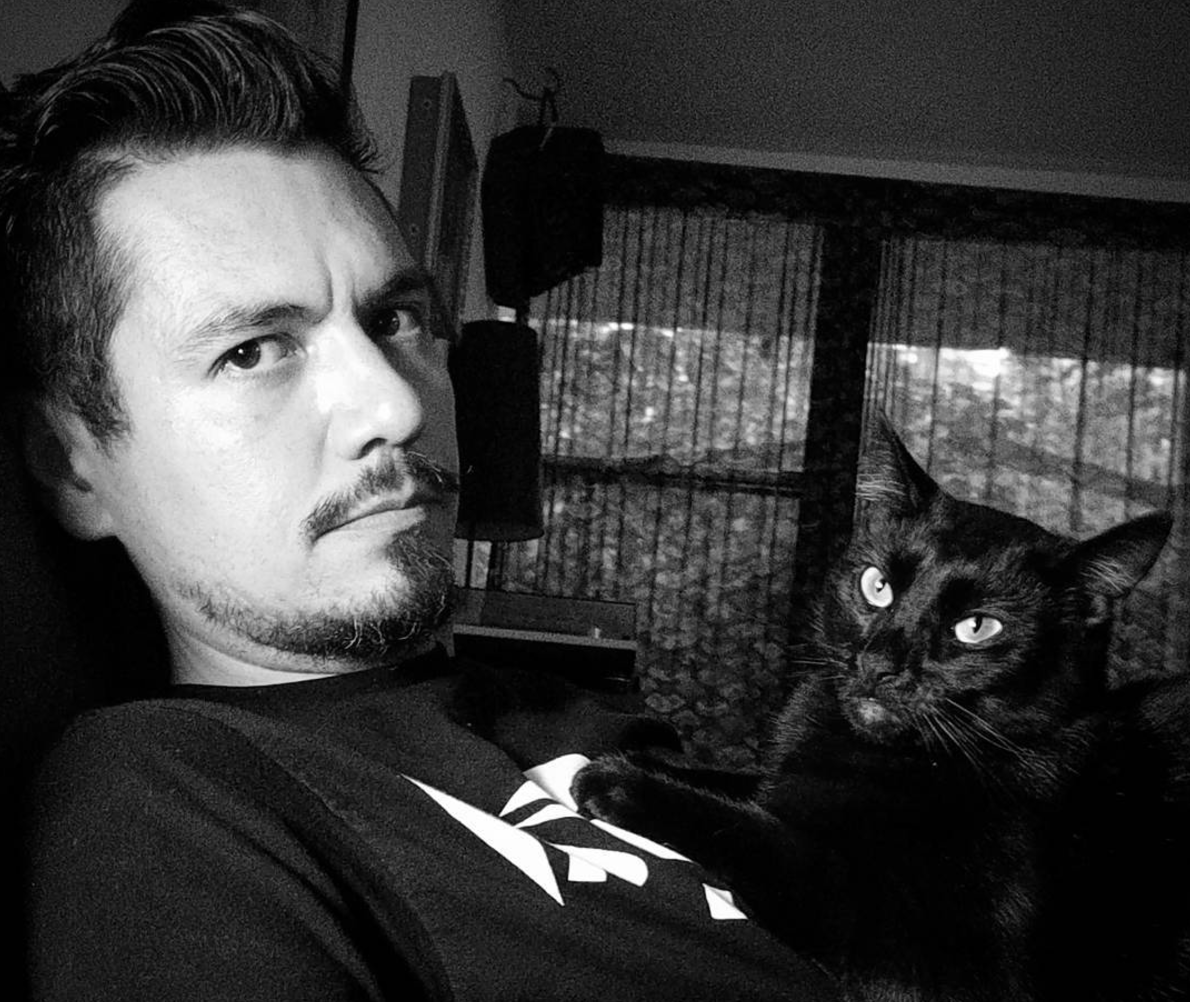 DJ and producer Nackt, born Johnny Igaz, was one of the 36 people killed at the fire at Oakland’s Ghost Ship warehouse earlier this month; he was DJ’ing that night. Igaz, a former 100% Silk artist, was one of several well-known local musicians (including 100% Silk’s Cherushii and Cash Askew from Them Are Us Too) who died in the fire. Now, according to Resident Advisor, Chicago electronic label the Nite Owl Diner will be putting out a posthumous Nackt 12″ called Night System on January 13. Igaz was planning to release the EP with the label before his death.

Here’s a statement from Chrissy Murderbot, co-founder of the Nite Owl Diner:

When Johnny first sent us a batch of tracks we were really impressed, and Alex [Burkat] and I jumped at the chance to release them. I’ve gotten to know Johnny over the last couple of years, and I’ve always been struck by what a kind, genuine, generous guy he is—exactly the type of person we try to work with at The Nite Owl Diner. I watched him build his local fanbase and start to make inroads outside the Bay Area, securing a residency with As You Like It and putting out a tape with 100% Silk. It was clear to me that he was on the road to big things.

I was heartbroken to hear of Johnny’s passing in the Ghost Ship fire, as are so many other people in the scene whose lives he touched. Needless to say, this has put our next release in a new light. It’s not just another Nite Owl Diner 12-inch anymore, but a memorial to our friend. We hope we can do Nackt and his music justice. I’ve been in touch with his collaborators and his family to make sure all the details are right. We’re excited to introduce Johnny’s music to people who didn’t get to know him in life. We wish he were here to see the reactions his tunes will get. We’ll miss you, Nackt.

See the track list for Night System, and listen to its title track, below.