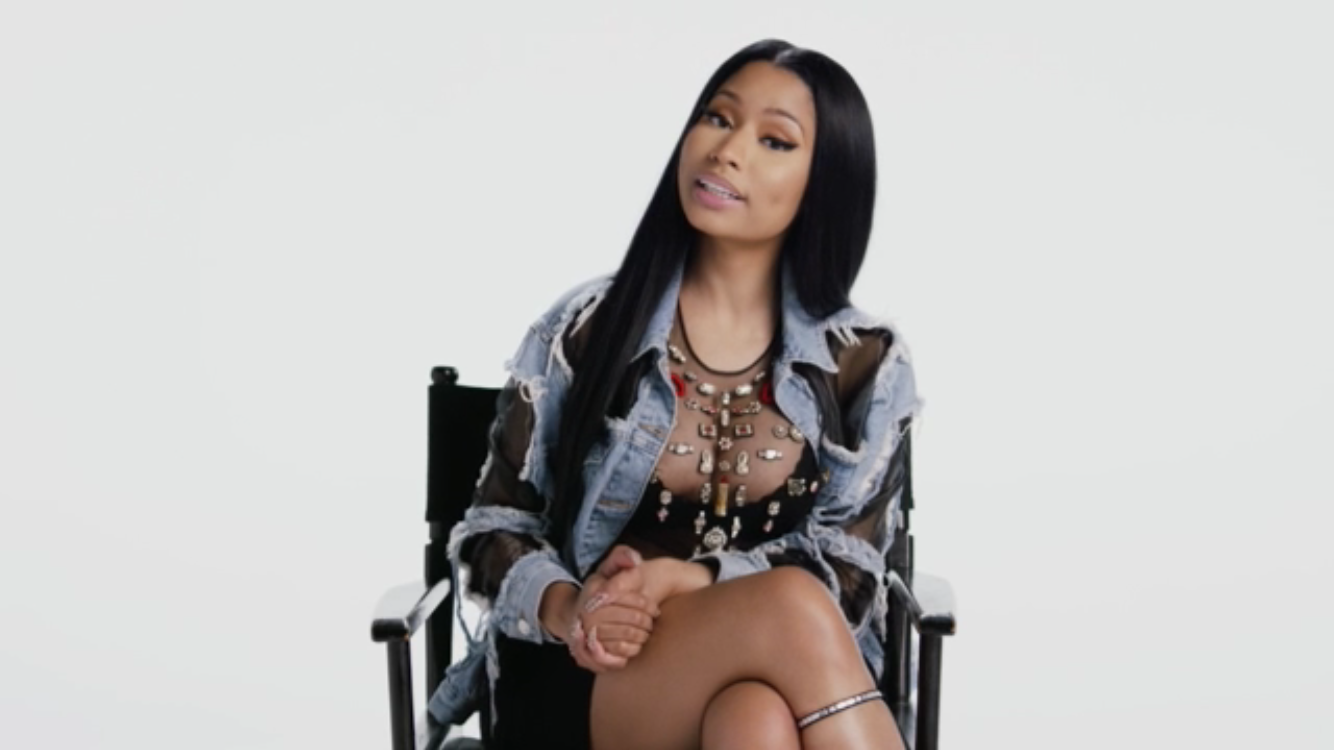 CREDIT:screenshot via Nicki Minaj: The Empire

Nicki Minaj’s new mobile game, Nicki Minaj: The Empire, is launching today. Built by the creators of Kim Kardashian: Hollywood, the game asks players to build their characters’ fame and wealth via a career in hip-hop. One way to do that is by recording your own raps over prerecorded beats, including a bubbly new track from Minaj herself called “Ain’t Gone Do It.” The song is missing one verse, so you can write and record your own over the track.

There’s a fair bit to explore in The Empire, but if you just want to hear “Ain’t Gone Do It,” here’s the layout: After you make your character, hit the pink B in the bottom right corner to go to the rap-making menu. Tab over to the microphone icon, hit the purple “Record Rap” button, and find “Ain’t Gone Do It” at the top left.

Check out an animated game trailer below, or download Nicki Minaj: The Empire via the Apple App Store or Google Play store.

Looks like my game/app came early. Honestly didn’t know til a few mins ago. DOWNLOAD IT NOW #NickiMinajTheEMPIRE 😜😍