J. Cole Probably Has a New Album Called 4 Your Eyez Only Dropping Next Week 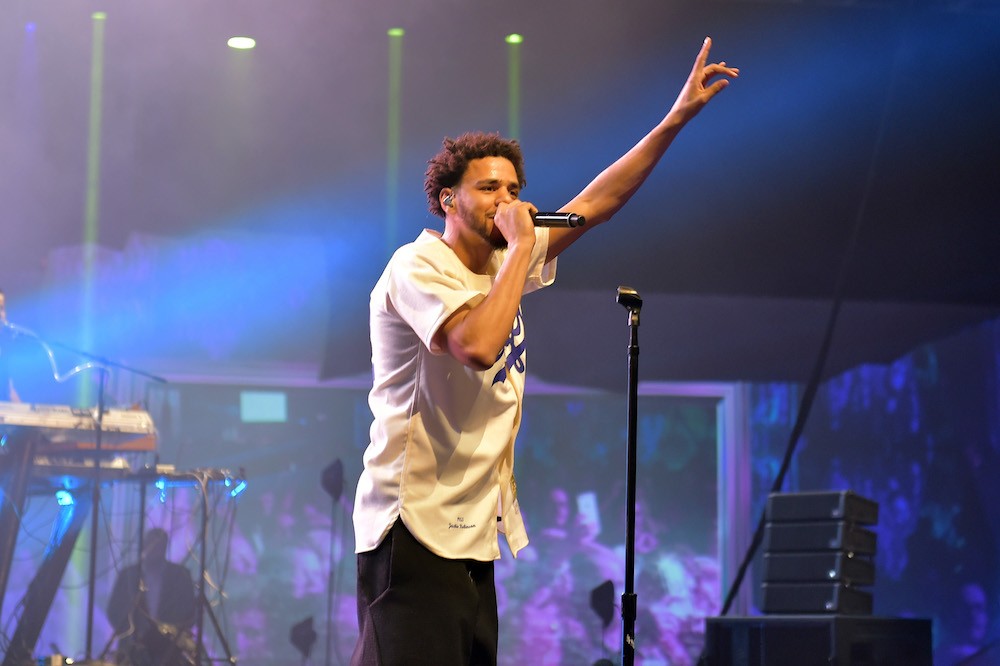 Update: iTunes has taken down the pre-order page for 4 Your Eyez Only.

J. Cole, millennials’ favorite placeholder for “real hip-hop,” could be dropping a new LP next Friday. Right now, iTunes lists an album under his name that’s titled 4 Your Eyez Only and available for pre-order. The page lists 10 tracks and a December 9 release date.

If this is legit, 4 Your Eyez Only will be J. Cole’s first album since 2014 Forest Hills Drive, the 2014 effort that famously went platinum despite having no featured guests. J. Cole vaguely hinted that he was working on something at October’s Meadows Music & Arts Festival, where he said that was his “last show, for a very long time.”

J. Cole hasn’t commented on this speculation, so naturally there are a couple of questions surrounding 4 Your Eyez Only. The biggest: Will it have features? The wait continues.