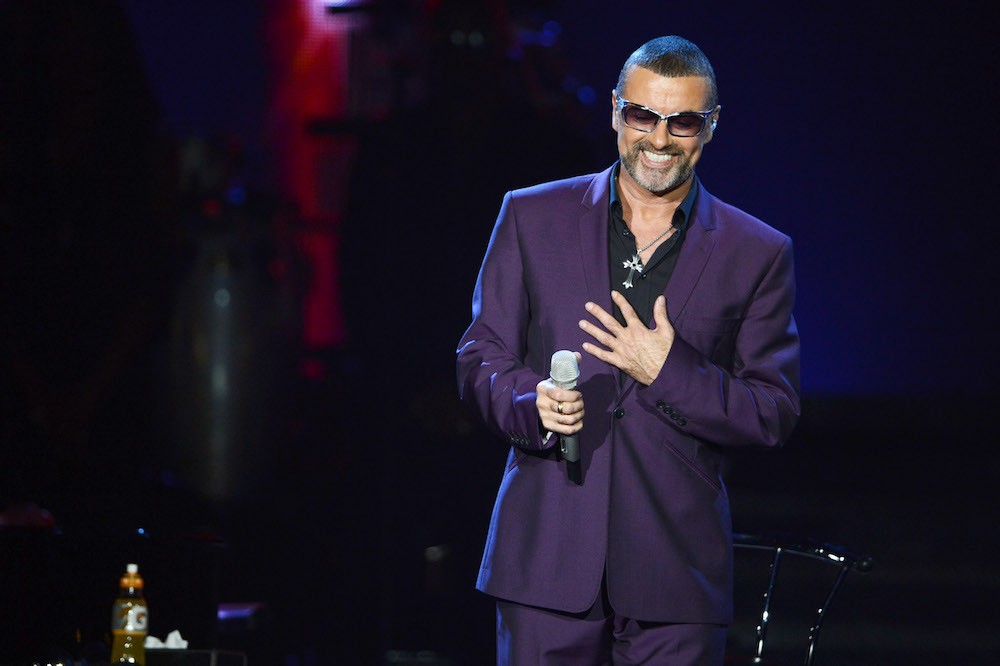 British singer George Michael has passed away at 53, the BBC reports. The cause of death was unannounced. “It is with great sadness that we can confirm our beloved son, brother and friend George passed away peacefully at home over the Christmas period,” hie publicist said in a statement.

Michael grew to prominence as one half of the pop duo Wham!, known for pop standards “Wake Me Up Before You Go-Go,” “Everything She Wants,” and “Last Christmas.” After Wham! split in 1986, Michael experienced solo success through the ’90s and early aughts with songs like “Faith” and “Freedom! ’90.” Before his passing, Michael was working on a new documentary entitled Freedom: George Michael, which takes its name from his 1990 single.

Listen to some of Michael’s best known songs below.


Update (9:15 p.m.): Michael passed away from heart failure, according to the Hollywood Reporter.