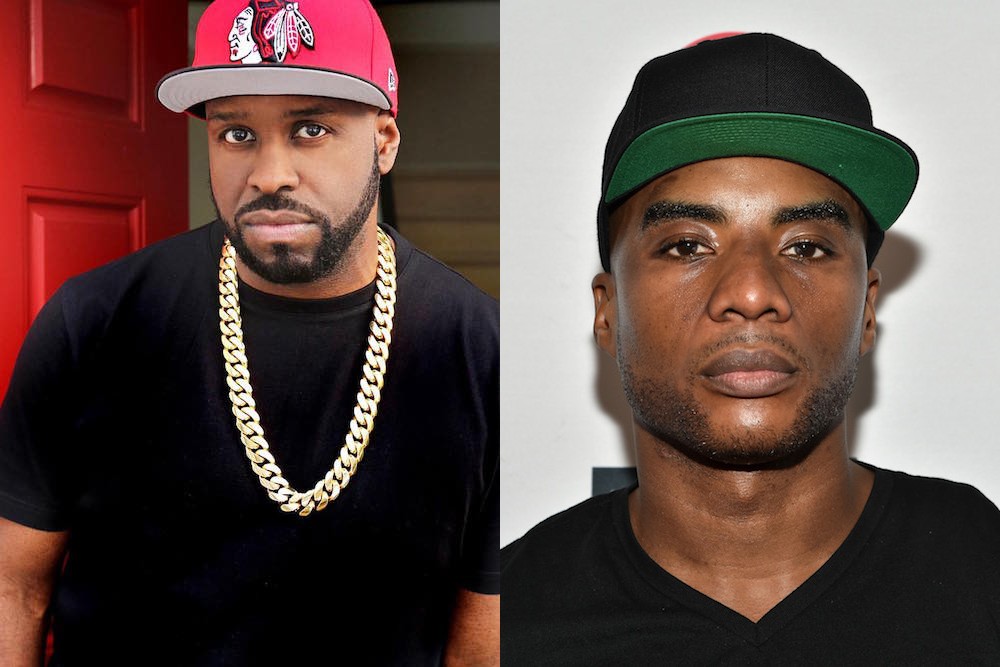 There will never be a good year, because there will always be bad takes. Yesterday, Drake—the inspiration for a trillion bad takes—posted a picture of himself cuddled up with Jennifer Lopez, which resulted in speculation about whether the two are dating. In the middle of this, the Breakfast Club’s Charlamagne tha God and Hot 97’s Funkmaster Flex took time from their busy schedule of yelling at Lil Yachty and hanging out with white nationalists to dispense some incredibly bad takes on the rumored couple.

JLo is nice.. but my mans hit 17yrs ago.. these new sensitive nigga think we sweat pussy like them.. nah

JLo? That’s the get back for a punch in the face? Took me all day to figure this out!

Jennifer Lopez is the epitome of vintage vagina. Any woman over 40 that’s aging like wine and not milk is vintage. And Drake won at life.

Lopez—Grammy nominee, international icon, singer of numerous chart-topping hits—has “vintage vagina,” according to Charlamagne, who reduced a decades-long, successful career of a woman by using the language you’d deploy to describe a car. Flex, meanwhile, used the photo to point at the beef between Drake and Diddy, as if Lopez is not able to make decisions of her own, and is rather a symbolic trophy of some kind.

Truly embarrassing for both radio personalities.