Christopher Nolan’s Dunkirk, A Movie In Which Harry Styles Will Probably Die, Has a First Trailer 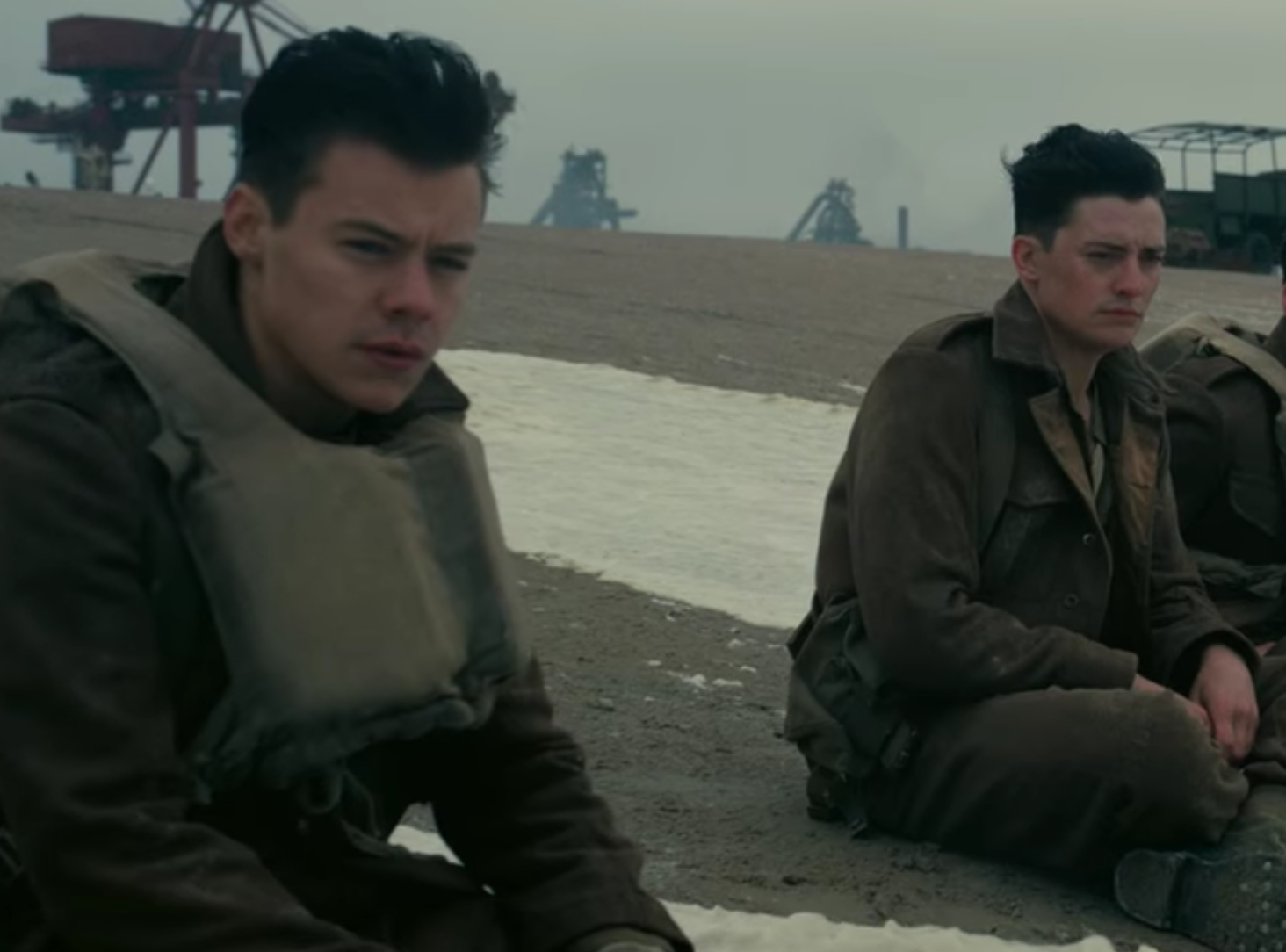 Film writer/director Christopher Nolan—famed for Memento, The Dark Knight, Inception, Interstellar and other heady joints in-between—does it big. Everybody knows it, and if the trailer is any indication, his World War II epic Dunkirk will be no exception to the rule: It’s shaping up to be Nolan’s harrowing, blockbuster-fied, state-of-the-art answer to Terrence Malick’s The Thin Red Line.

The main attraction of the movie, other than the explosions and “how’d they do that?” long takes of combat, is supposed to be the performances from acclaimed British dramatic actors Cillian Murphy, Mark Rylance, Tom Hardy, and to a lesser extent, Kenneth Branagh. But the film’s first official trailer, which debuted today reminds us of another major reason to go see Nolan’s newest: One Direction’s Harry Styles is in the movie, and is almost certainly going to die in it. Maybe he’ll get to kill some Nazis, too!

Therefore, whether you are a One Direction die-hard anticipating Styles’ big-screen debut, or a hater looking forward to seeing him eat shit, it appears as if you’ll find something to enjoy in Dunkirk. Here’s a glimpse of Styles as an Allied soldier, looking like he’s pretty sure he’s going to get his ass handed to him: 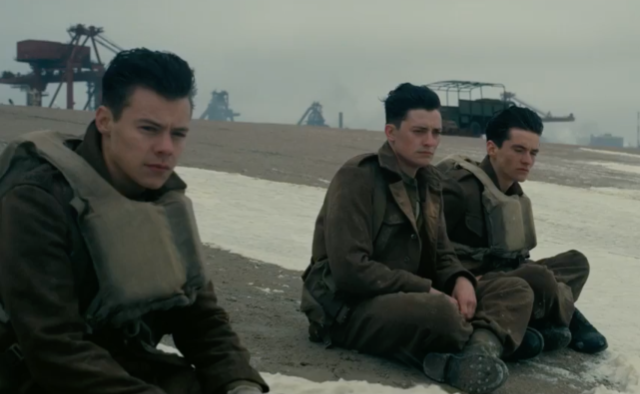 Dunkirk is scheduled for wide release in the United States on July 21. Watch the full preview below.