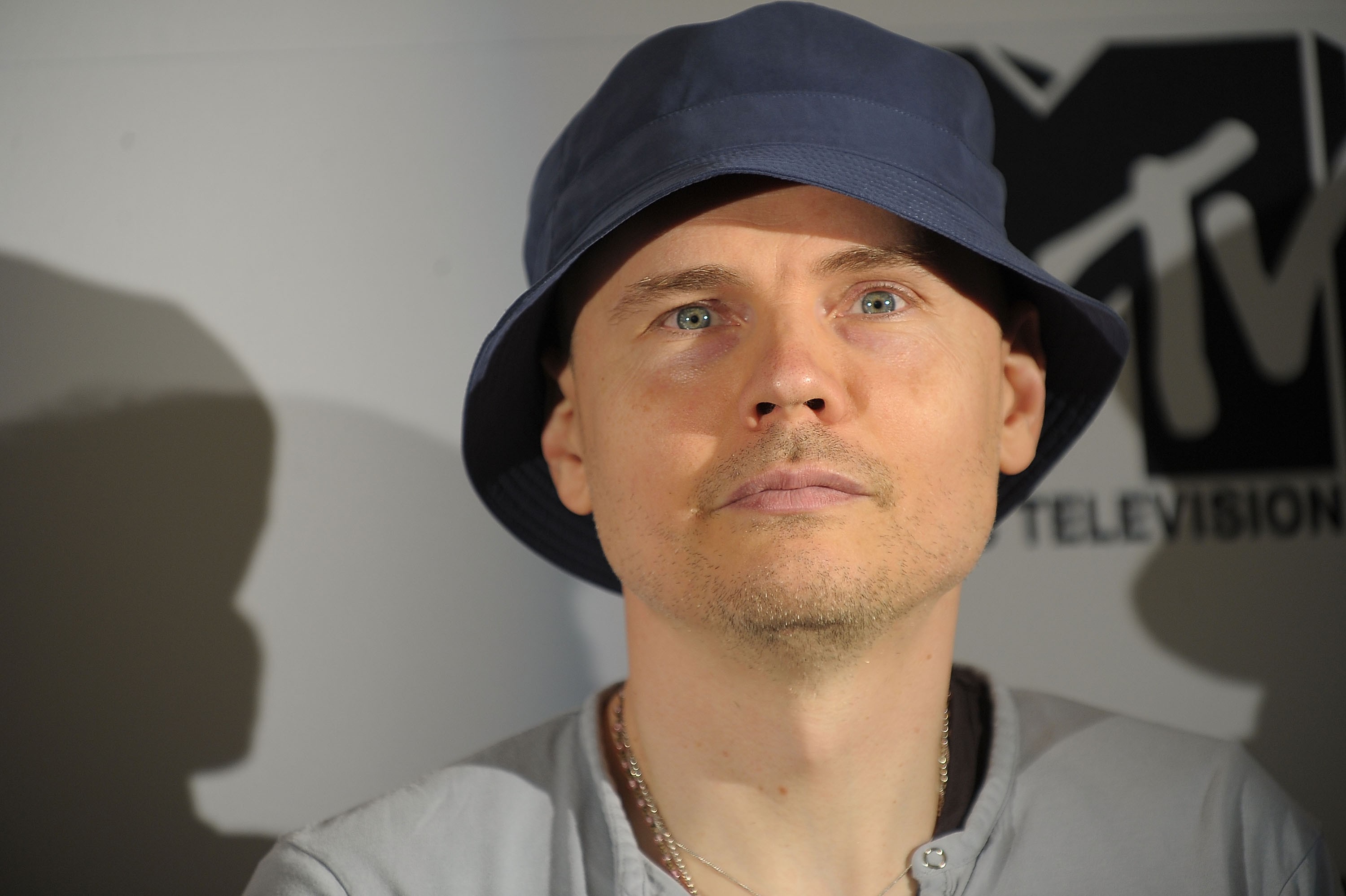 Billy Corgan’s 2014 improvisational musical interpretation of Herman Hesse’s novel Siddhartha (with recitations) was eight hours, and staged, of all ridiculous places, in Corgan’s tea shop in front of a live audience. Corgan also livestreamed it, unintentionally giving birth to one of the purest delights of the Music Internet that year: a Oneohtrix Point Never live-tweet session (“chillass corgan groove,” the electronic composer quipped early on).

You might have thought Corgan’s stunt would quickly pass into the realm of obscurity–just another of the many batshit, self-indulgent stunts the Smashing Pumpkins frontman has pulled over the years. Nope, Corgan, as usual, was looking to monetize. This power play is, indeed, on a smaller scale than selling different versions of the album in Target, Best Buy, and on iTunes, and then “reissuing” it a little over four months later, but it’s still pretty damn silly. As Pitchfork reports, he’s selling 500 copies of a box set with five signed and Corgan-“hand-numbered” (does anyone alive give a fuck?) vinyl records, along with a mini-synth and a trucker hat with Corgan’s initials on it. Sales are going through the tea shop, of course.

And you can bet that price tag is no joke: $375. In another absurd detail, those who purchase the set will be automatically entered to win a record player, advertised as a cool Corgan-y holiday giveaway. Merry Christmas (and he does specify Christmas) from Billy. If you do intend on purchasing this thing, please contact SPIN; we’d be curious to know your life story.