Ariana Grande to Lusty Mac Miller Fan: “I Am Not a Piece of Meat” 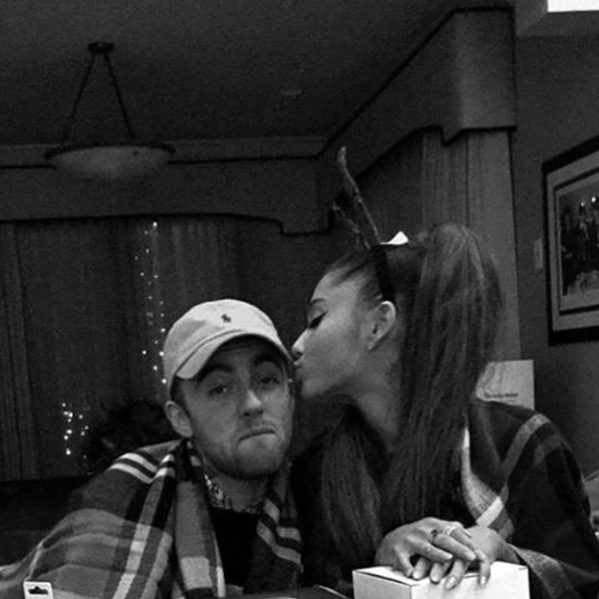 Posting on Twitter last night, Ariana Grande slammed a young man who made a crude comment about her in front of herself and boyfriend Mac Miller.

The couple were on their way to pick up dinner, Grande wrote, when a fan approached Miller to compliment him and added, “Ariana is sexy as hell man I see you, I see you hitting that.” The Dangerous Woman related the full incident via iPhone note screenshot:

“I felt sick and objectified,” Grande wrote. “I was also sitting right there when he said it. … I am not a piece of meat that a man gets to utilize for his pleasure. I am an adult human being in a relationship with a man who treats me with love and respect.”

Grande also had words for a follower who asked if she wasn’t inviting objectification by singing about sex in the first place:

@xxTirzaJessxx women (and men) can express themselves however they’d like !!! even loving sex!! this is not an invitation to be disrespected

And if you were wondering how last night ended, rest assured that all is still well in Mac and Ariana land:

@mone0313 although this isn’t about his reaction, he drove the fuck away !! he is a sweet bear & I am falling asleep feeling safe & loved. ?