Watch All the Highlights from the 2016 American Music Awards: Nicki Minaj, Ariana Grande, the Weeknd, Justin Bieber, and More 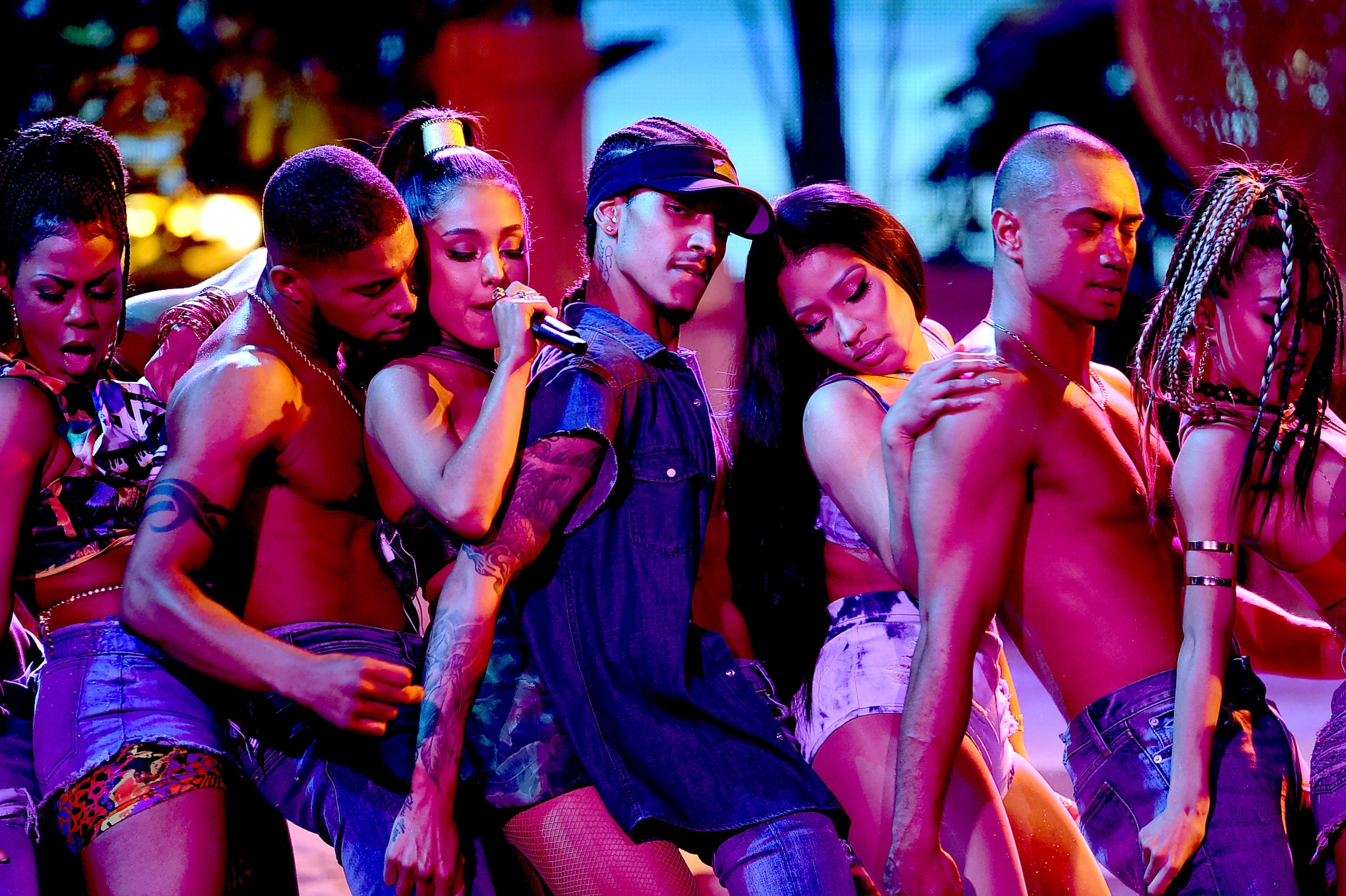 The American Music Awards boasted an especially star-studded lineup this year. Hosted by Gigi Haddid and Jay Pharaoh, last night’s ceremony rewarded Ariana Grande as Artist of the Year, Zayn Malik as New Artist of the Year, and Drake as Favorite Rap/Hip-Hop Artist.

Some notable moments onstage that didn’t involve performances: an emotional acceptance speech from Selena Gomez, Drake warning people to “watch how [they] speak on [his] name,” Jay Pharaoh doing a typically bad impression of the recently maligned Kanye, and Hadid doing a problematic Melania Trump.

But the real highlights were the show’s many performances. Watch some of the best—including sets by Bruno Mars, the Weeknd, and Ariana Grande and Nicki Minaj—below.

Ariana Grande and Nicki Minaj, “Side to Side”

FULL HD: Ariana Grande and Nicki Minaj perform their smash hit 'Side To Side' at the #AMAs. pic.twitter.com/biTNoB9hnv

Lady Gaga giving a beautiful performance of 'Million Reasons' at the #AMAs pic.twitter.com/EmbqHx2jFB

Justin Bieber, “Let Me Love You”