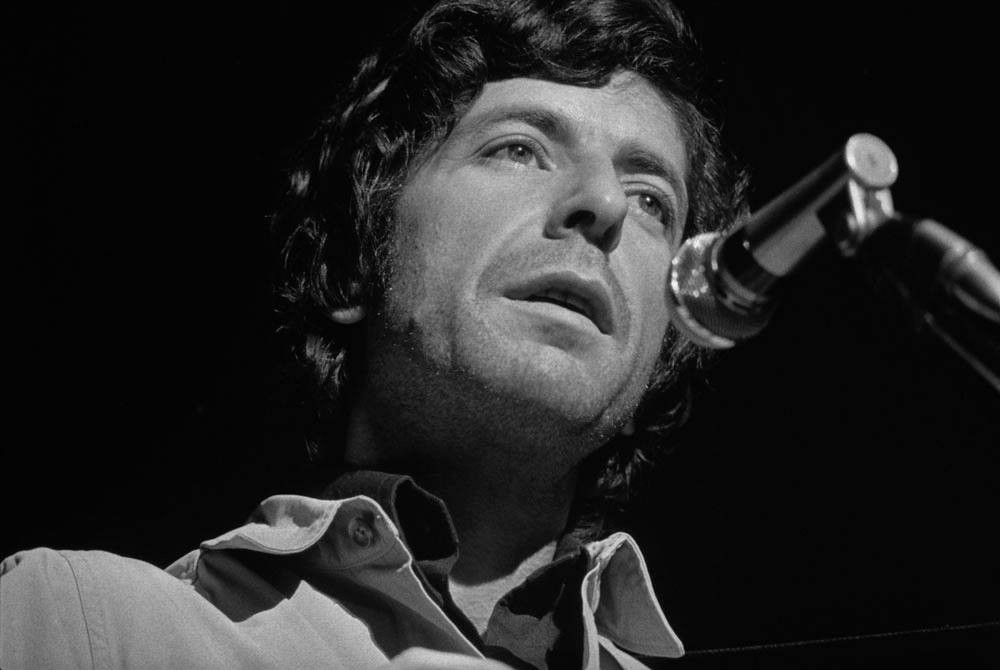 Last night, an all-star collaborative concert took place in San Francisco to pay tribute to Leonard Cohen in the wake of his death on November 7th. It was a music-education benefit concert which included a cavalcade of noted independent artists separately playing some of their favorite Leonard Cohen songs.

Other performers included Sylvie Simmons, Sonny and the Sunset’s Sonny Smith, and Conspiracy of Beards. Watch YouTube footage of some of the night’s performances below [Pitchfork].