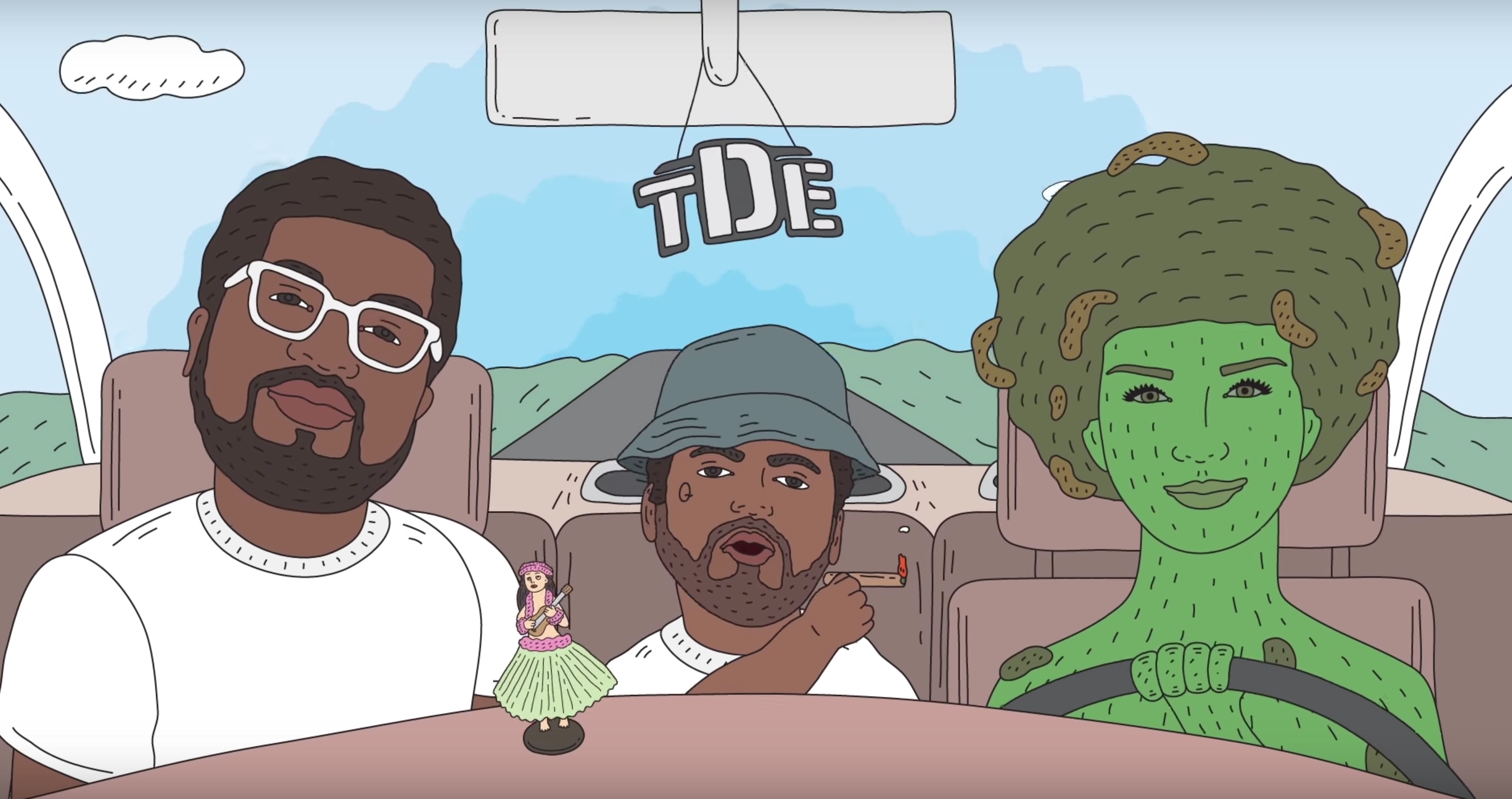 Coming hot on the heels of Q’s own recent weed tribute in music-video form, the “Toaster” video features a cartoon Lance and Q (the latter as a bearded infant) rolling up joints with weed peeled off of a woman made of marijuana. The aesthetic of the clip recalls internet-animation icon Brad Neely, and complements its off-kilter soundtrack well.

Watch the video, directed by TDE manager Dave Free and Dupree McCall, below.