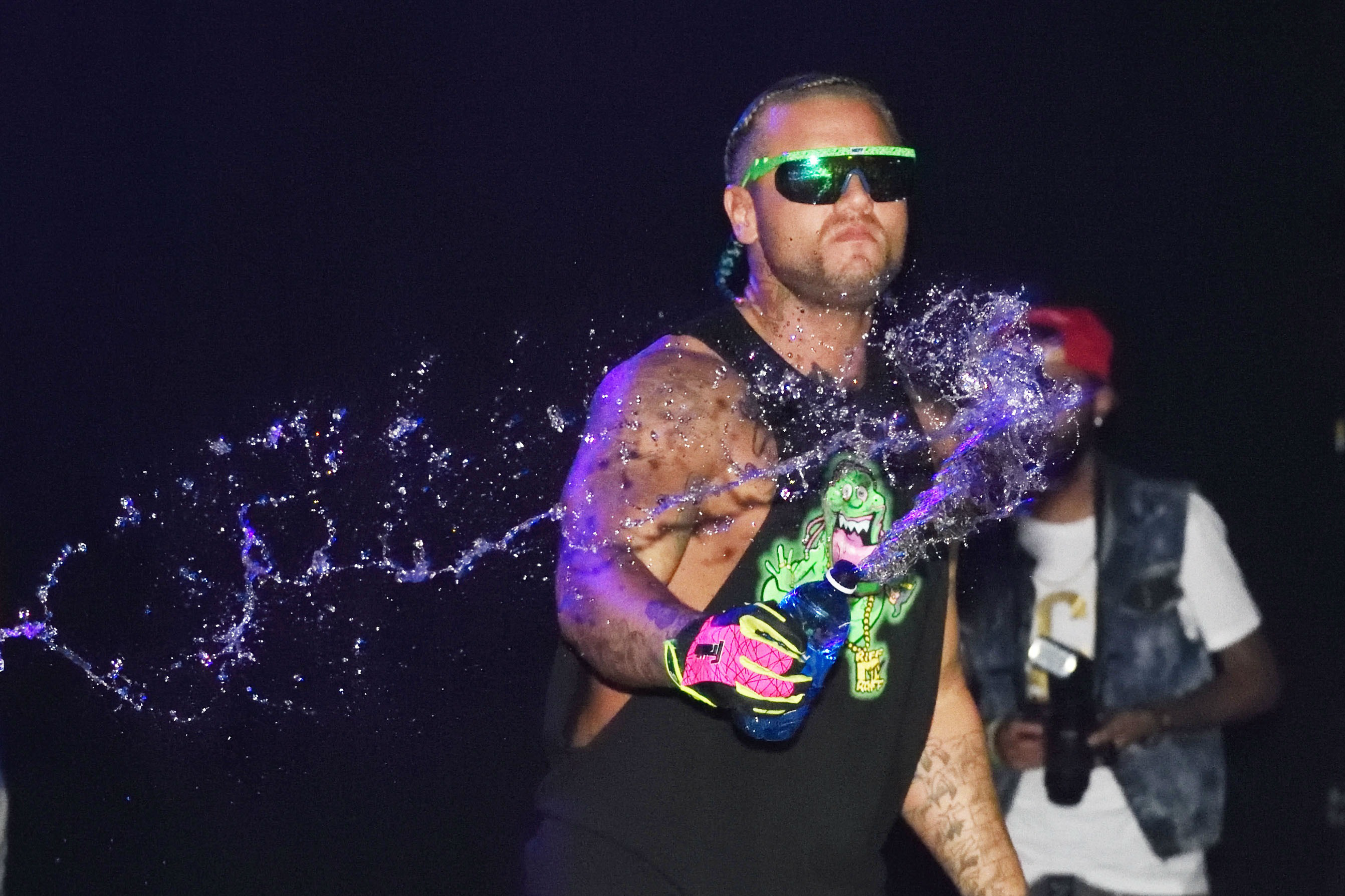 “Well, I love money. And I’m in America. And I was born in America. And I love money. So why wouldn’t I?” RiFF said. “Gimme a lil’ 50k, I’m good.” He elaborated: “I’ve had to pay hundreds of thousands of dollars in taxes, close to a million dollars in taxes myself. On the bright side, somebody told me that Donald Trump is going to lower the taxes from 40-something percent to 15 percent. That means 300,000 to 400,000 in my bank account personally. That’s a Lambo a year, money that I’ve been giving away. Whoever it is, I don’t care if it’s pack of Starbursts that’s running for President.”

Fifty stacks for a Trump inauguration seems like a spectacular bargain, considering RiFF once attempted to charge high school students $28,000 to be their prom date. Watch his interview with TMZ below.