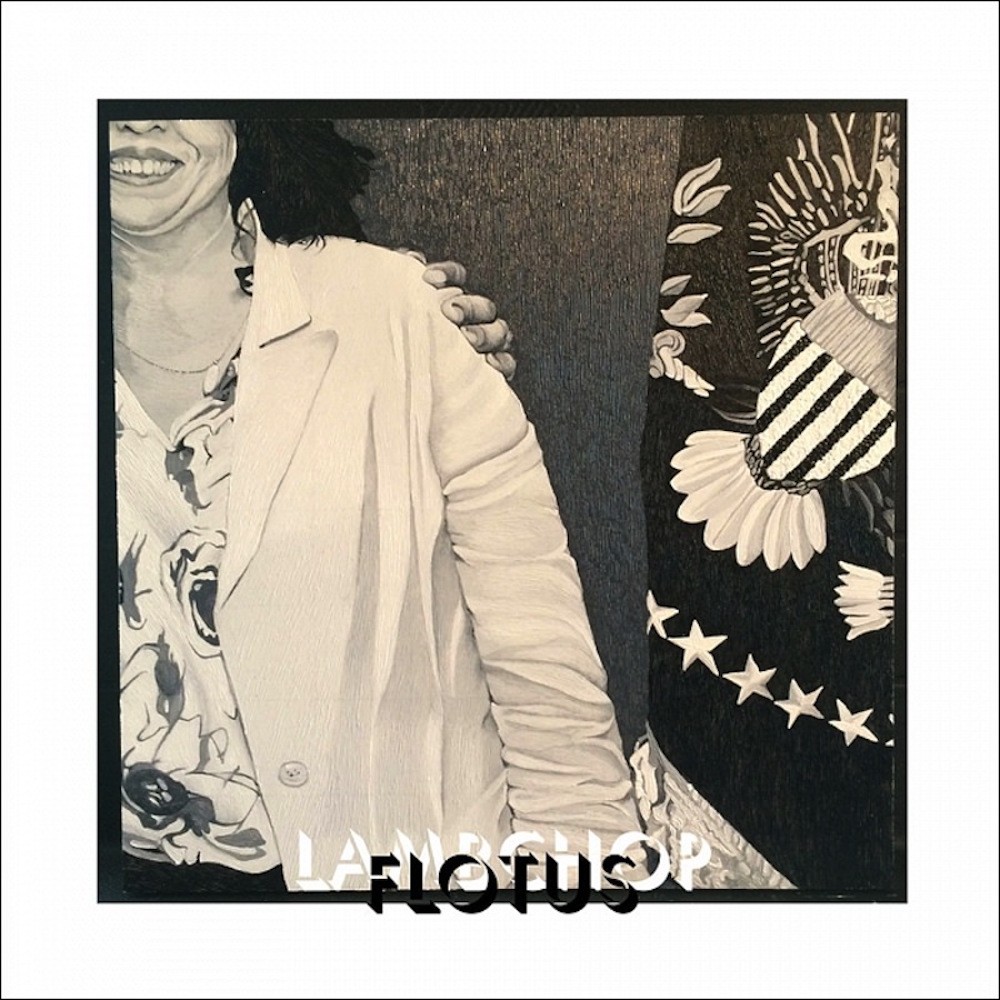 If you’ve puzzled over 22, A Million one too many times (or sat through Justin Vernon’s explanatory, 90-minute press conference), you may well feel like that’s more than enough for one year–that we only require only one self-made indie-rocking man emoting obliquely through Autotune patches this election cycle. But Justin Vernon is not the only grizzled guy working in this vein in a notable way. Recently, Kurt Wagner—for nearly 30 years, the control variable in chameleonic Nashville collective Lambchop—became enamored with a piece of processing hardware called the TC-Helicon Voicelive 2, a pedal which can pitch-correct, harmonize, and sequence vocals on the fly.

FLOTUS, the band’s first album in four years, is his love letter to it. Other indie-rock luminaries have fiddled with similar technology (see also: Mount Eerie’s 2013 album of Autotuned covers of himself, Pre-Human Ideas) but Wagner’s vulnerable, mesmeric Voicelive sketches have little clear precedent, even in the hip-hop music (Kendrick Lamar, Flying Lotus, Shabazz Palaces) that he claims inspired his use of the technology.

FLOTUS feels like Lambchop’s Kaputt: a pronounced but unforced recontextualization of familiar, timeworn strategies by a well-established singer/songwriter. On Destroyer’s 2011 album, Dan Bejar muted his inimitable theatrics, letting sax solos do some of his Homeric rambling for him. Likewise, Wagner lets the whims of the Voicelive loosen and elongate his songforms, and bend lyrics and melodic lines out of comprehensibility. He cycles through mantras until they are reduced to phonemes and hiccups (“take it on the chin” in “Directions to the Can”); digitized echoes of himself jettison across the stereo image in spectral call-and-response patterns (“Howe”). At certain points, his hushed voice—glitchily remapped by the Voicelive—mimics the airy, stylized whispers of ASMR artists, as on the tenderest moments of “In Care of 8675309.”

Lambchop albums typically pull in and out of sharp, jarring focus, and on FLOTUS, Wagner steers us back to firm ground in the final act by pulling away from the processor. “Writer” is sung in his true voice—an extended limerick railing against the modern monoculture (“Once there was a maker, now a repeater/Once there was a friend, now a reminder…” “Once there was a hacker, now a hack”). It’s intimate, funny, and engaging. But closer “The Hustle” is the album’s clearest and most resonant statement. It begins icily: a propulsive kraut-electronica instrumental interspersed with tentative slivers of woodwinds and misplaced string pizzicato. But when Wagner’s conversational croon and dramatic surges of reverb-drenched piano are overlaid, the song becomes the record’s most disarming, impassioned moment. It’s FLOTUS’ “You Can’t Always Get What You Want”: a wry but expectant tribute to the eternal, sisyphean grind (represented by the eponymous disco-era dance) and life’s modest but crystalline pleasures: “And I turned my head out to the crowd/You could almost sense their glory/And if you took just a few more steps/You could join them in the hustle.”

FLOTUS explores an unlikely new angle on what has traditionally made Lambchop’s music—cryptic but humane, strangely particular but naggingly familiar—potent. It’s not an all-cylinders, Vernon-esque attempt at reinvention. In sound and word, it is a testament to the possibility of old and familiar frameworks yielding fresh possibilities, and to rediscovering something you worried you’d begun to take for granted. “I can see the future in the air/With you sleeping in the morning,” Wagner sings in the record’s dwindling moments, seeing an old love in a new light. FLOTUS chases a particular spark of inspiration across its hour-plus runtime, as if attempting to prolong an ephemeral moment when anything felt possible.