This is the latest release off the band's upcoming 'TRIP' 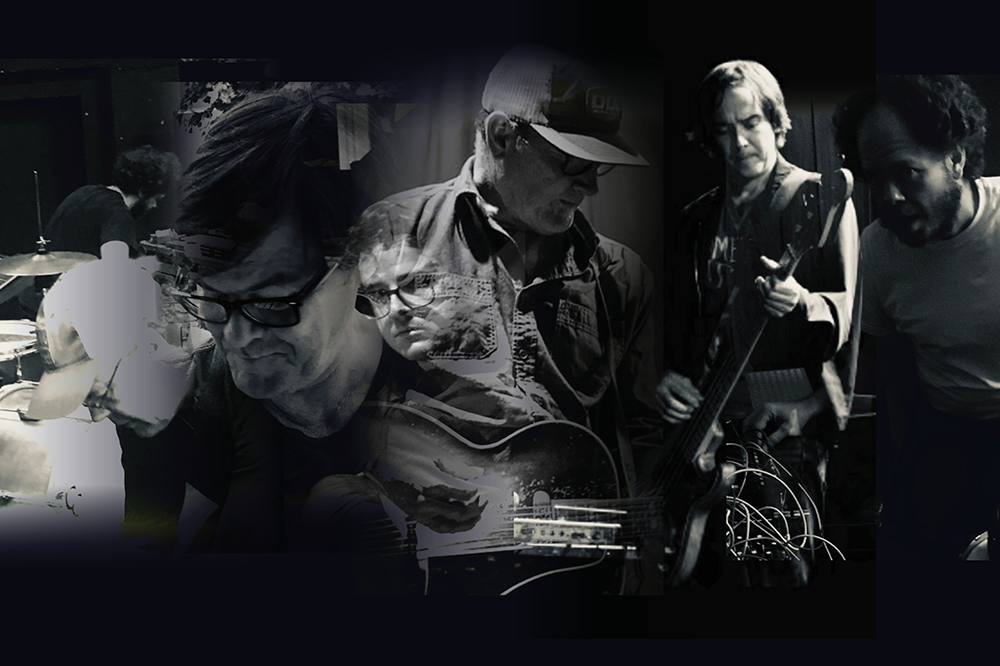 Lambchop has a new album of covers, titled TRIP on the way. Today shared a new one today that’s far different than the previously unveiled version of Wilco’s “Reservations.”

The Nashville sextet recorded a fuzzy version of Stevie Wonder’s “Golden Lady,” off 1973’s Innervisions that they extended to almost seven minutes.

“I wanted to choose an earnest love song, a chance to display the tenderness that we’ve come to know from Kurt, Tony, and the boys,” said drummer and saxophonist Andy Stack, who selected the song. ” But love is complex, and we discovered that you never find tenderness without a hint of melancholy, darkness, and maybe a little Xanax.”

“My idea was to see what might happen if I removed myself from the process as much as possible,” Lambchop leader Kurt Wagner said of the project. “In doing so, what surfaced would be elements that have always been there but maybe got overshadowed by my songwriting and approach.”

Listen to Lambchop’s cover of Stevie Wonder’s “Golden Lady below.