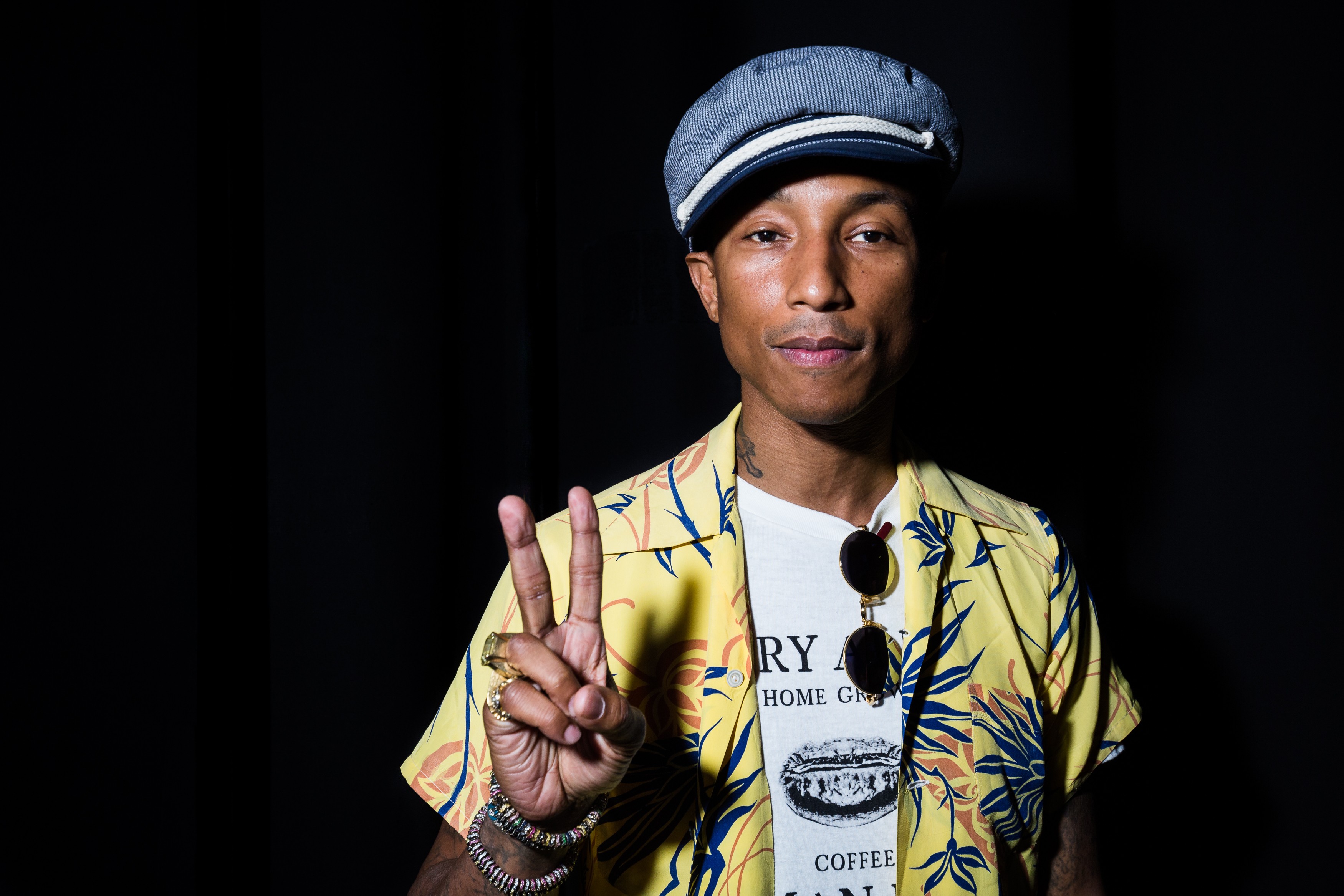 Pharrell released a new song this morning. It’s another contribution to the soundtrack for Hidden Figures, a movie about three African-American women who did uncredited and crucial work for NASA in the 1960s ahead of the moon landing. It stars Taraji P. Henson, Octavia Spencer, and Janelle Monáe.

The song—now the third Pharrell’s released from the soundtrack—appropriately, has a neo-’60s-soul kind of feel to it, with a gospel edge. It’s propelled by bursts or organ and Williams’s typical Gaye-meets-Brown clipped melodic phrasing. That is to say: if you liked 2014’s G I R L, you’ll like “Craze.”