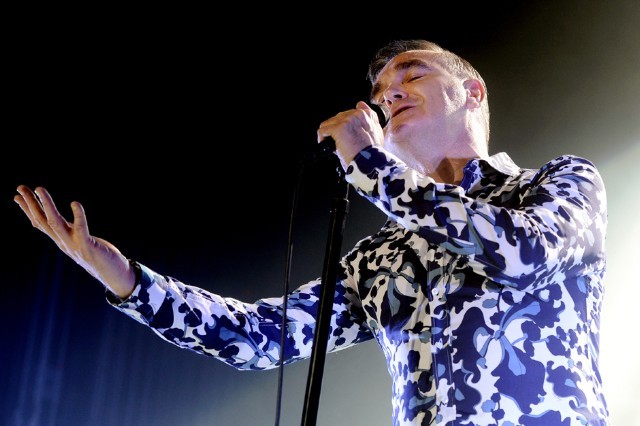 After canceling three shows in Texas earlier this month, Morrissey has postponed all remaining dates on his U.S. tour, including tonight’s scheduled performance in Detroit. The cancelations and postponements follow the illness of keyboardist Gustavo Manzur, who collapsed backstage just before a show in Boulder, Colorado on November 14. (That Boulder show was also canceled.)

Morrissey’s remaining U.S. tour dates have been moved to December. Find them below.

Update: All of these shows have been canceled.