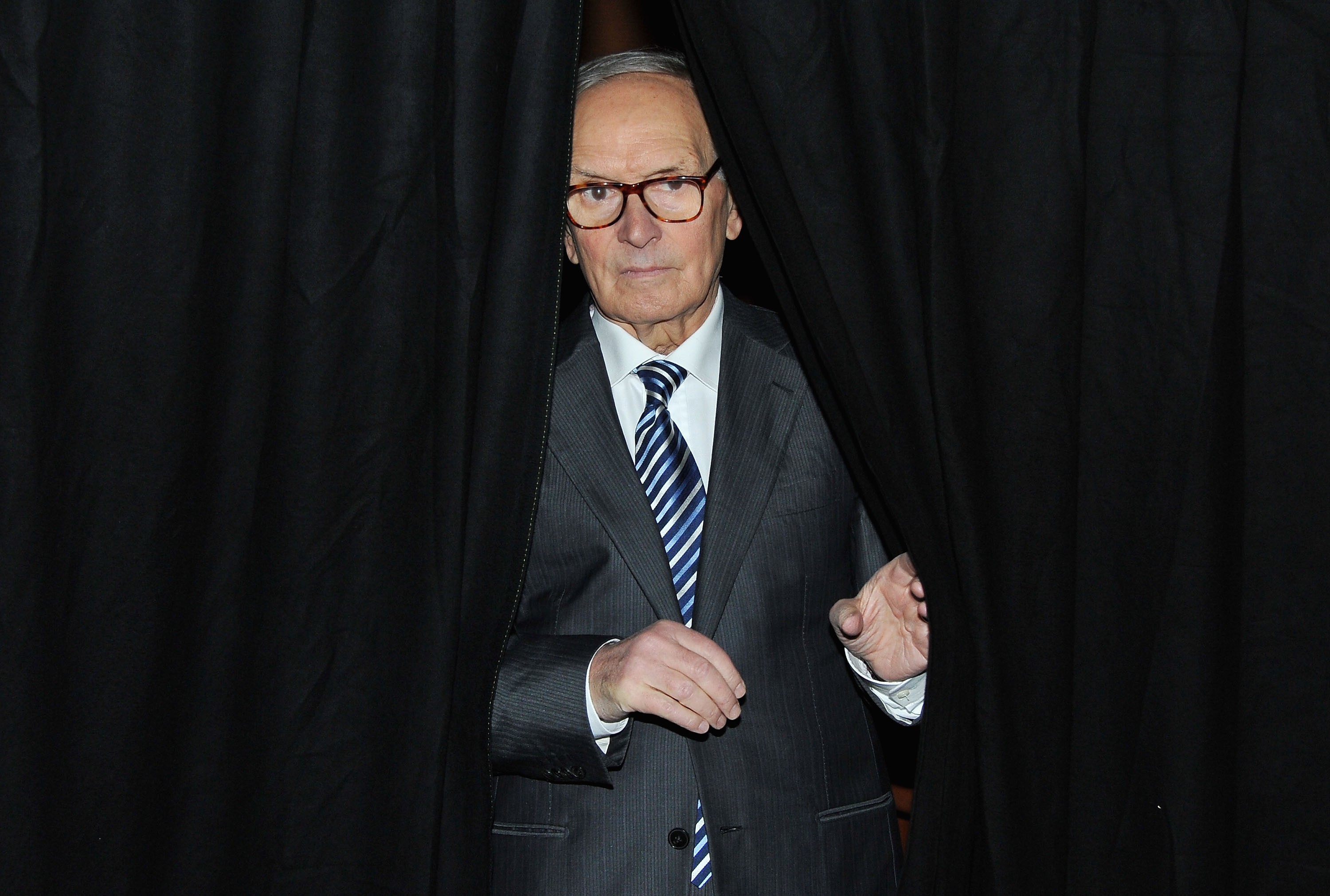 Ennio Morricone—the legendary film composer behind the scores for The Good, The Bad, and the Ugly, Once Upon a Time in America, The Untouchables, and others—is suing for the rights for three Italian-made films he worked on in the late ’70s and early ’80s, according to The Hollywood Reporter.

Italian music publishers Bixio Music Group, Morricone claims, are continuing to collect royalties on and license the scores for Cosi Come Sei (Stay As You Are), Il Giocattolo (A Dangerous Toy), and Un Sacco Bello (Fun Is Beautiful) despite the fact that Morricone submitted paperwork to cancel their copyrights in 2012, and transfer the works to his own company.

Bixio is arguing that the works were designated as “works for hire,” meaning that the music publishing company is deemed to be the statutory author of the work, because they were created in the line of Morricone’s employment with the company Edizioni Musicali, who had effectively commissioned the works and then assigned the rights to Bixio.

Morricone’s team claims that the “works for hire” designation was never formally agreed upon, and that the rights should have been handed back to Morricone in 2012. The composer’s complaint cites the Copyright Act of 1976, which states that a composer can discontinue a copyright at will 35 years after publication of the work.

Where the Hell Did That Ennio Morricone Quote About Quentin Tarantino Come From?