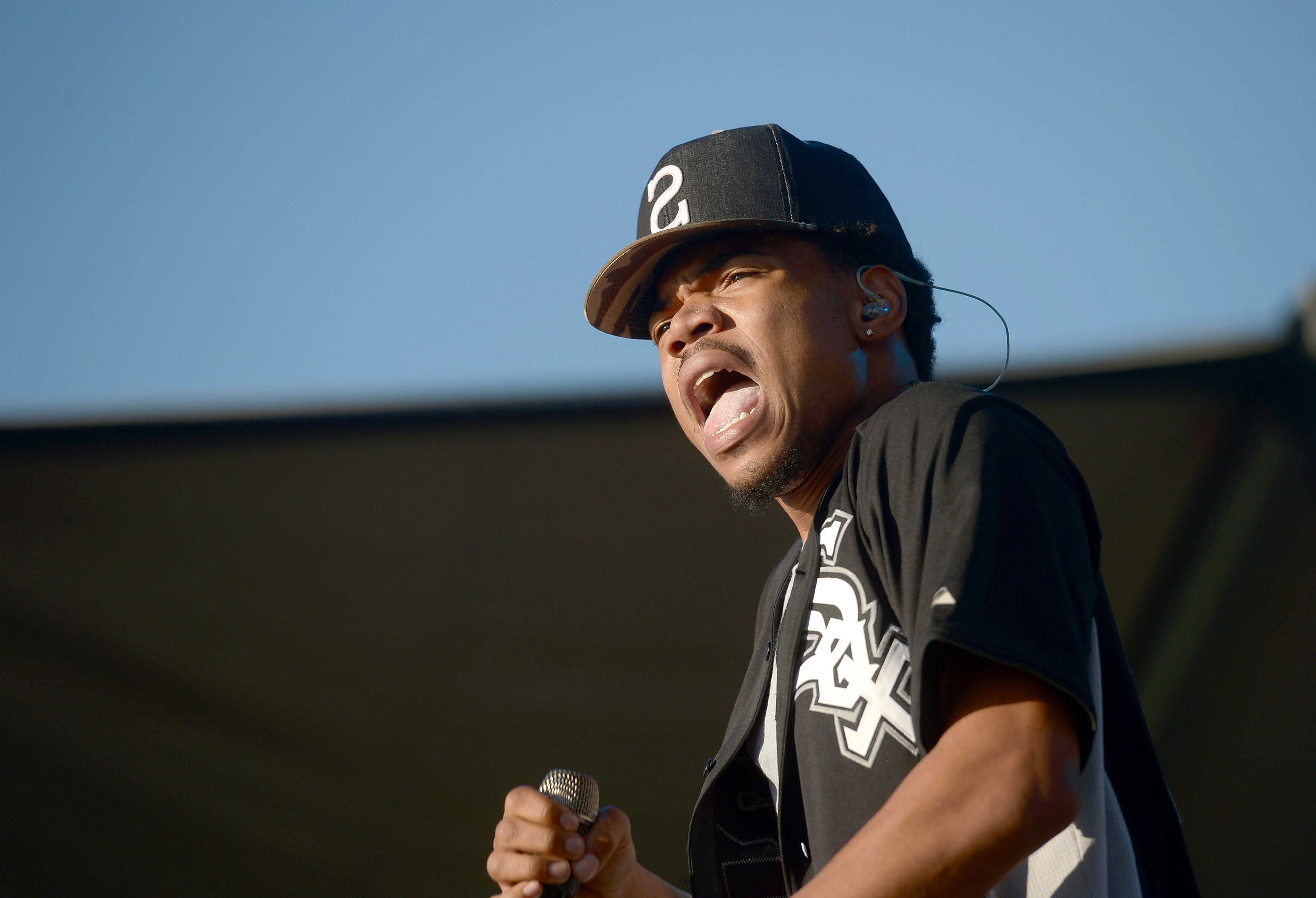 Chance the Rapper wants to remind you to not throw your vote away by not voting. He’s passionate enough about it to be hosting a Monday late afternoon “get out the vote” concert on the roof of a Chicago hotel… which happens to be free. According to a press release, the performers will include Chicago acts like Chance’s brother and rapper Taylor Bennett, Twin Peaks, Malcolm London, and more. The concert is co-sponsored by Virgin Hotels Chicago and Chance’s own nonprofit SocialWorks.

SocialWorks members will be leading concertgoers to a local polling station throughout the show, in a so-called “Parade to the Polls”

Of the concert, Chance wrote:

“This election is very important, a chance for new leaders and new opportunities to emerge. SocialWorks and I are proud to partner with Virgin Hotels Chicago, Boost Your Voice and The TurboVote Challenge to give everyone a voice in the democratic process and encourage people to vote, both locally and nationally.”