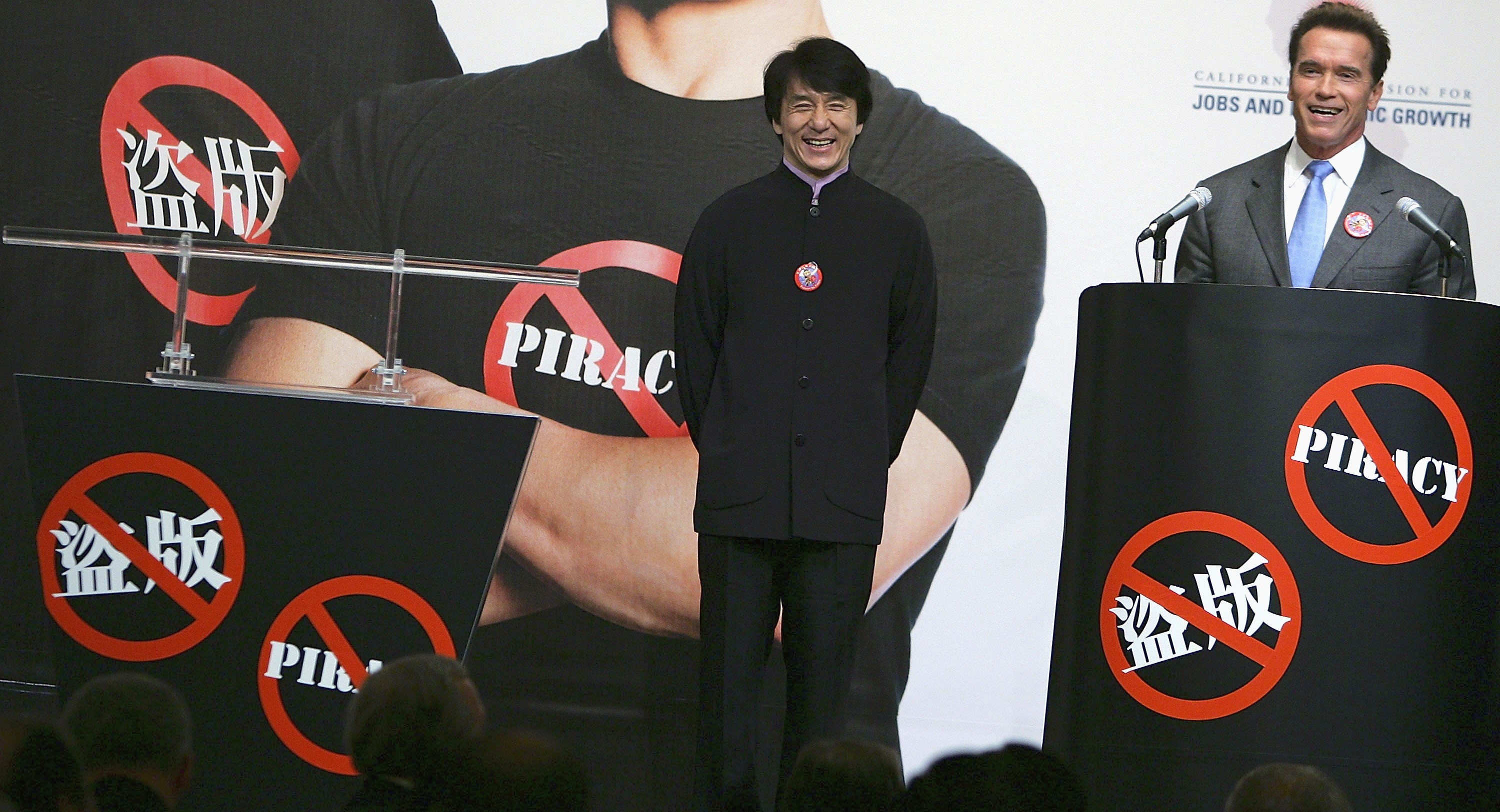 Let me try my hardest to put this across to you clearly: According to a report from Variety, Arnold Schwartzenegger and Jackie Chan are coming to the big screen together in 2017.

And no, it’s not in a Shanghai Nights-style buddy action comedy like one might expect, or even hope. It’s in the sequel to a 2014 Russian-made adaptation of the Nikolai Gogol horror novella Viy (which partially inspired last year’s The Witch) which starred Jason Fleymng, the guy in Lock, Stock, and Two Smoking Barrels and Snatch, and (true heads know) Mr. Hyde in the The League of Extraordinary Gentleman movie. Flemyng is also starring in the sequel. Rutger Hauer and Charles Dance (a.k.a. Tywin Lannister) will appear in supporting roles, to fill out a cast that seems to consist entirely of craggy old men.

The original film (also known as The Forbidden Empire) was apparently a big enough blockbuster in Russia to make this reckless ensemble casting possible.

The 2014 movie was a 1700s fantasy story about an adventurer and cartographer (Flemyng) who comes across a band of feral villagers in the Ukraine with untold, dark powers. It’s unclear how Jackie and the former California governor fit into the follow-up to this imbroglio, but we know that this time, Fleymng’s character’s latest map-making project will take him to China, where as producer Alexey Petrukhin summarized to Variety, “the cartographer will face many breathtaking discoveries, encounter bizarre creatures, meet with Chinese princesses, and confront deadly martial-arts masters and the Dragon King.”

Could Chan be this fabled Dragon King? We’ll have to wait until next year to find out. Isn’t it nice that they are still making movies?