You Might Have to Pay a Netflix Tax Soon, But Don’t Worry It’ll Only Be Like a Dollar 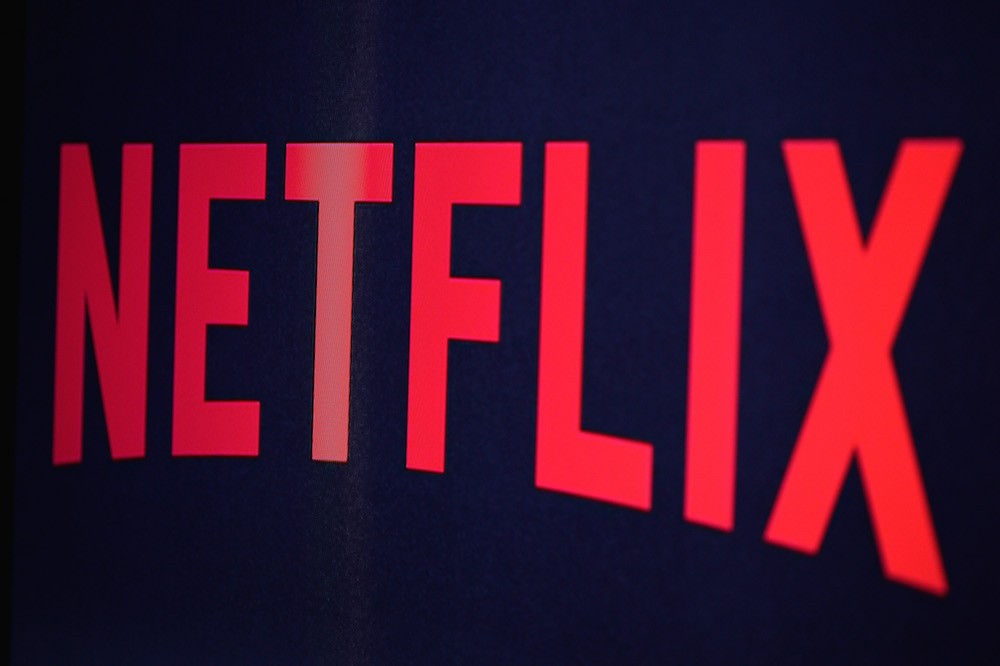 The city of Pasadena is considering taxing its Netflix-using residents in an attempt to make up for budgetary shortfalls, according to The Los Angeles Times. Essentially, Pasadena would be levying the same 9.4 percent video tax on all streaming services that it does on current cable-television subscriptions.

While the difference in cost would be minimal—a basic Netflix account costs $10 a month, so the tax would cost users only an additional dollar per month—various trade groups and business associations strenuously oppose it.

“The law is very clear in California that if the local government wants to expand or increase a tax, it requires a vote of the public,” David Kline, the spokesman for the California Taxpayers Association, told the Times. “Our stance is you can’t do this without a public vote.”

City Finance Director Matthew Hawkesworth believes the public already did vote for it, in 2008, when residents approved of a modified utility tax. The extra cash, he notes, would go towards a budget deficit that’s predicted to hit $7.8 million by 2018.

But Kline also pointed out obvious challenges, like city residents who use the service while traveling or people who register accounts to relative’s addresses. “Are we still going to tax them?” he asked.

Obviously, Netflix also opposes the tax, which they believe would set a “dangerous precedent,” as does its trade group, the Internet Association, which said the tax would establish a “slippery slope.”

But as Slate points out, Netflix and other streaming services are already taking revenue away from local entertainment options, leaving municipalities short on income they would’ve collected in years past. From Slate:

Streaming services are about the least local way to consume entertainment. Even television—sometimes blamed for the decline of local movie houses, sports attendance, and amusement parks—still funnels dollars toward local newscasters and sports teams. Movie theaters employ dozens of people and often lead moviegoers to bars and restaurants.

Paying for live music, theater, and sports puts money into the pockets of local staff and performers. Netflix, Pandora, Twitch, and the like, by contrast, have no local ties. Taxing them burdens no local businesses (except maybe, like, pizza delivery and the local Ben and Jerry’s distributor).

Even if Hawkesworth does manage to apply the tax, he can expect legal challenges; Chicago began levying a similar tax last year, and is now being sued by the Liberty Justice Center, which believes the tax violates federal and state law.